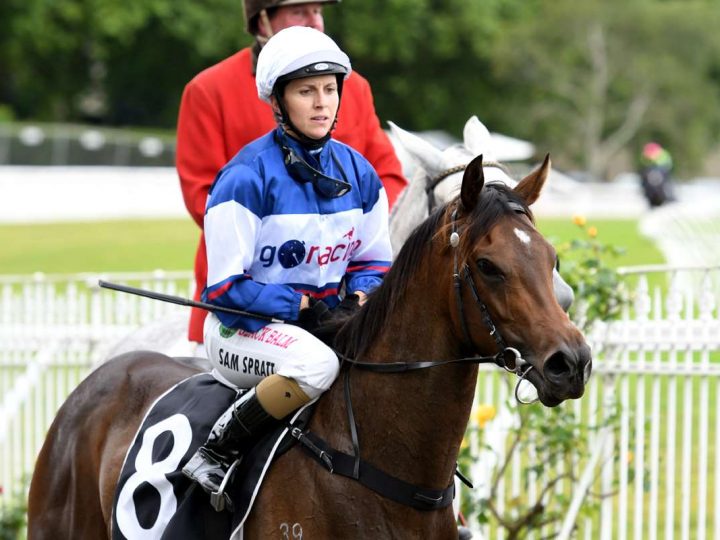 Hasahalo
WS graduate Hasahalo will shoot for further stakes success when she resumes in the Gr.3 Hawke’s Bay Breeders’ Gold Trail Stakes. The daughter of Savabeel will trial early next month ahead of her three-year-old debut at Hastings on September 23.
“We know she goes well fresh and she is just thriving on her fast work,” trainer Stephen McKee said. The winner of last season’s Gr.3 Eclipse Stakes and runner-up in the Karaka Million, Hasahalo’s main target will be the Gr.1 New Zealand 1000 Guineas at Riccarton in November.
By Savabeel, she is out of the Encosta de Lago mare Halloween and is closely related to the Group Two winner and Group One performer Savvy Nature (Savabeel). Hasahalo was a $110,000 Premier Sale buy in 2016 for Albert Bosma’s Go Racing, who purchased her brother earlier this year at Karaka for $220,000.