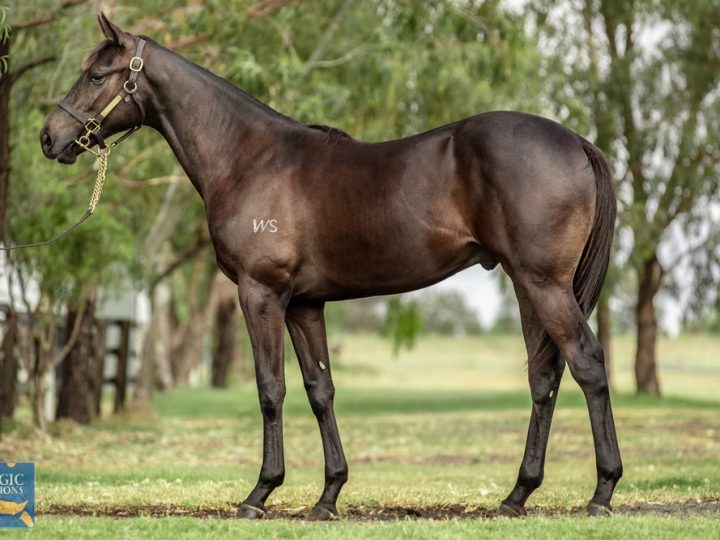 Waikato Stud signed off from the Magic Millions Gold Coast Yearling Sale on a high when its Savabeel colt provided the Matamata farm with its highlight of the auction.

The well-related youngster attracted widespread interest before he was knocked down for AU$350,000 with the ticket signed by Kennewell Racing and Ultra Thoroughbred Racing.

He is a son of the winning O’Reilly mare Urban, who is a half-sister top Residential, successful in the G3 South Island Thoroughbred Breeders’ S. and three times at listed level.

The three-time stakes winner Coup Liner is also a member of this family and further back in the pedigree is the
G1 Railway winner Silver Liner.

The sale of the Savabeel colt ended a successful Gold Coast auction for Waikato Stud, who sold nine lots for AU$1,925,000 at an average of AU$213,888.