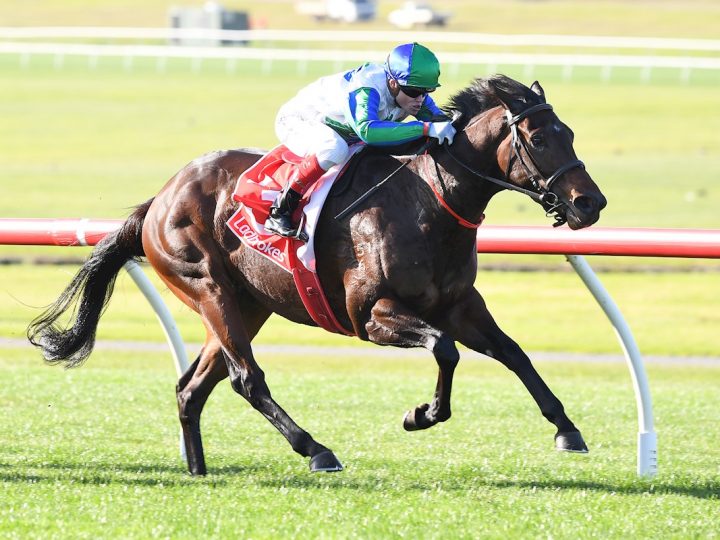 She is trained for the Chittick family by Danny O’Brien and the filly represents a continuation of that highly-successful partnership.

“She has a nice cruisy run up-front and was allowed to show her turn of foot at the end,” O’Brien representative Ben Gleeson said.

“She is a promising filly and the more we step her up in trip I think the more we are going to see from her.”

Grand De Flora began her career at home with the regally-bred daughter of Savabeel winning once from three appearances.

She relocated from the stable of Roger James and Robert Wellwood earlier this year and made an immediate impact.

Grand De Lora was successful on debut at Seymour and doubled her Australian tally with ease over 1600 metres this afternoon.

She is the third success story for dam Daffodil, a three-time Group 1 winner for the Chitticks.

Other notable stakes winners in the family include Tully Dane, Belie Yourself, Mygoodgrace, Tavy and What’s New.