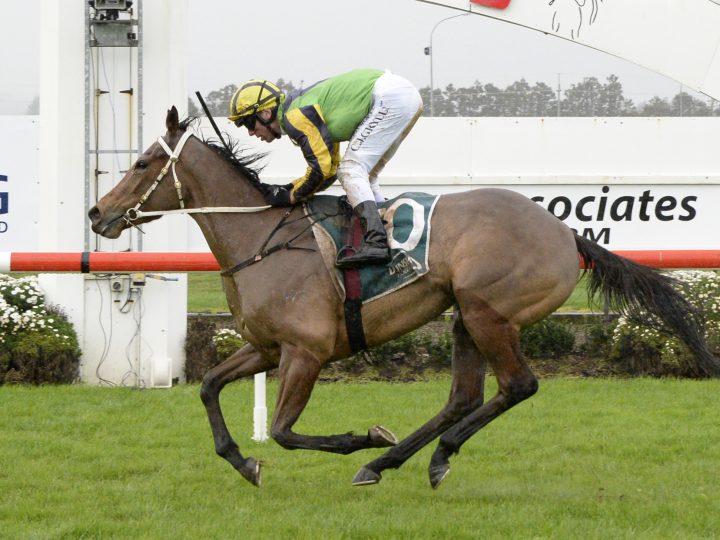 The well-related Quizzy Lizzy has added performance to her pedigree with a dream start to her career.

The Ocean Park filly brought her smart trial form to the races on Wednesday with an impressive debut win at Pukekohe.

Trained by Stephen Marsh, she overcame a testing track in style in the hands of the in-form Craig Grylls.

Quizzy Lizzy was angled wide on to the turn and then lengthened stride to quickly put a margin on her rivals.

Co-bred and sold at Karaka by Waikato Stud, the filly was a $10,000 purchase by agent Bruce Perry on behalf of major owner Lib Petagna.

Quizzy Lizzy is out of the Carnegie mare Quizzical and a half-sister to the stakes winner Showemup.

The dam is also a half-sister to the multiple winner and Group One placegetter Chaparonne.

It is the family of the Gr.1 BMW Stakes and Gr.1 VRC Derby winner Fiveandahalfstar and the Gr.1 Sydney Cup winner Cross Swords.