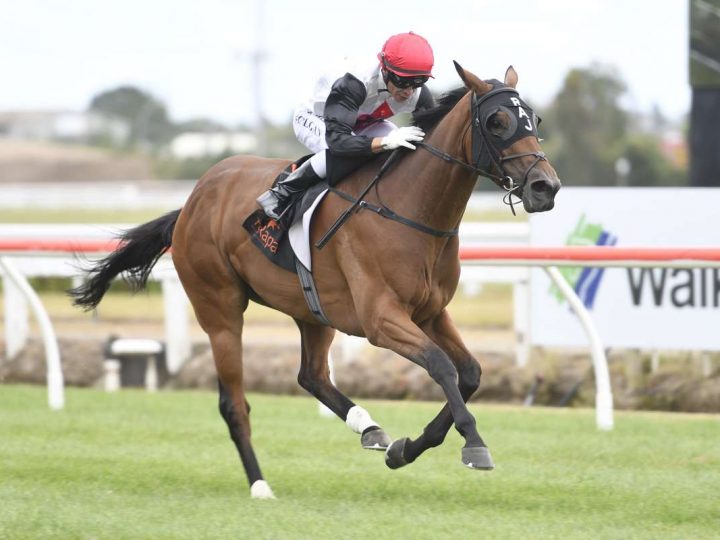 The mare is at best on top of the ground and did particularly well to finish a close second on a wet track in the Listed Kaimai Stakes.

The winner of four of her previous nine appearances, Rondinella closed relentlessly to be beaten only a nose.

Trained by Roger James and Robert Wellwood the four-year-old’s effort has her on target to chase higher honours.

The plan with the mare is to now head to Ellerslie for the Gr.1 Bonecrusher Stakes.