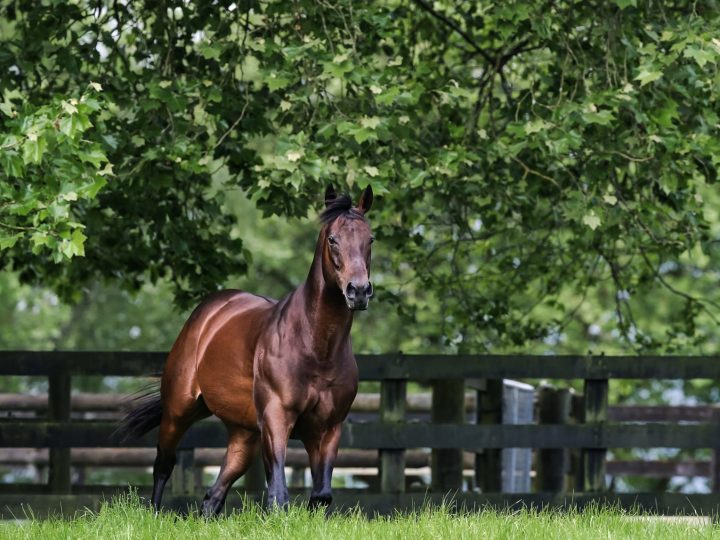 In the hands of Blake Shinn, the Chris Waller-trained colt finished strongly for second behind his stablemate Sambro.

Seaway has made impressive progress this season with three wins and three placings from his seven appearances.

He is a half-brother to the multiple Singapore stakes winner Kiwi Karma.

Their dam is the One Cool Cat mare Miss Purrfection, a half-sister to the Gr.2 Sir Byrne Hart Stakes winner Cheiron.