Group One producing sire Rios to be offered for sale 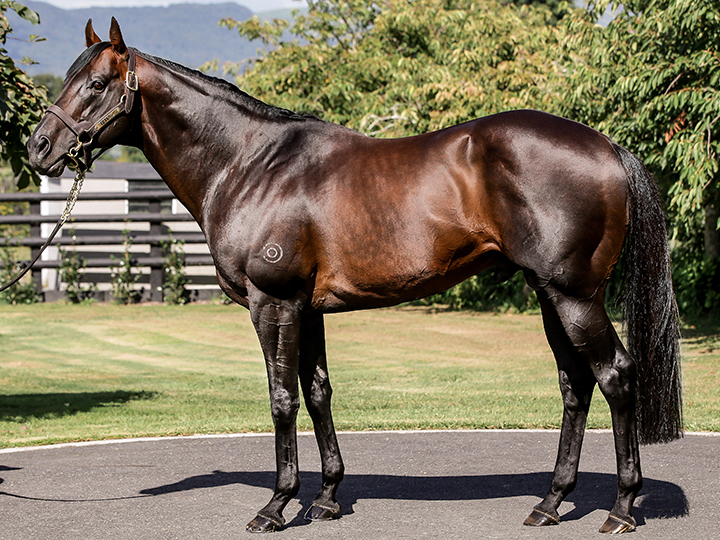 Waikato Stud are preparing to farewell their blue-blooded Group One producer Rios.

The regally-bred son of champion sire Hussonet will be offered for sale this week by online thoroughbred auctioneer www.gavelhouse.co.nz

“He’s a wonderful horse to do anything with and his strike rate has been extremely admirable, but we feel it’s time to let someone else have a chance with him,” stud principal Mark Chittick said.

International demand for his progeny is on the rise with winners across five countries – Hong Kong, Macau, Malaysia, Australia and New Zealand.

Despite light representation from five crops, the 13-year-old has achieved success at the highest level with his son Gaultier winning the Group 1 Levin Classic.

Rios was a quality act himself on the track and won six races, including the Group 2 Wellington Guineas and the Listed Bonecrusher Stakes. He also finished third in the Group 1 New Zealand 2000 Guineas and runner-up in the Group 2 Tulloch Stakes in Sydney. He trained on at four to win the Listed Anzac Handicap before his retirement to Waikato Stud in 2009 where he stood at $4000.

They are out of the Last Tycoon mare Gussy Godiva, a half-sister to the New Zealand-bred Black Mamba who achieved international fame as the winner of the Group 1 John Mabee Handicap at Del Mar in the United States.