Guineas next for talented Savabeel colt 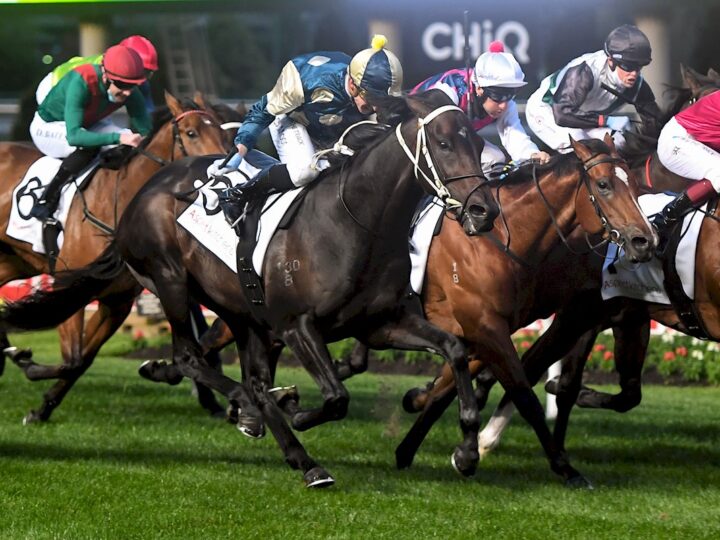 Gifted colt Forgot You doubled his winning tally when he posted an impressive victory in the G2 Stutt S. at Moonee Valley this evening to set up a tilt at higher honours.

The Waikato Stud-bred and sold 3-year-old earned himself a shot at the G1 Caulfield Guineas when he followed up a breakthrough success earlier this month with another sterling performance that may even see him take on the older horses this spring.

“He’s a colt by Savabeel so we have to have a crack at the Guineas now. He needs a good tempo and once he gets around the corner he balances up and gets home,” said Natalie Young, who trains with partner Trent Busuttin.

Forgot You settled in fourth spot one off the fence and looked to be under pressure before the turn before he rallied strongly for rider Daniel Moor to steam to victory.

“He hit a flat spot, but to his credit he came out and he knows where the finishing post is,” Young said.

Forgot You also holds a nomination for the G1 Cox Plate and it’s an option not being taken lightly.

“You never know, it’s better to pay now than the late entry fee – you can’t win if you’re not in,” Young said.

Forgot You was an AU$330,000 Inglis Ready to Race Sale where he was offered on Waikato Stud’s behalf by Ohukia Lodge. He is out of the O’Reilly mare Simply You, a daughter of two-time Group 1 winner Glamour Puss.