Heys’ patience rewarded with well-bred 3YO 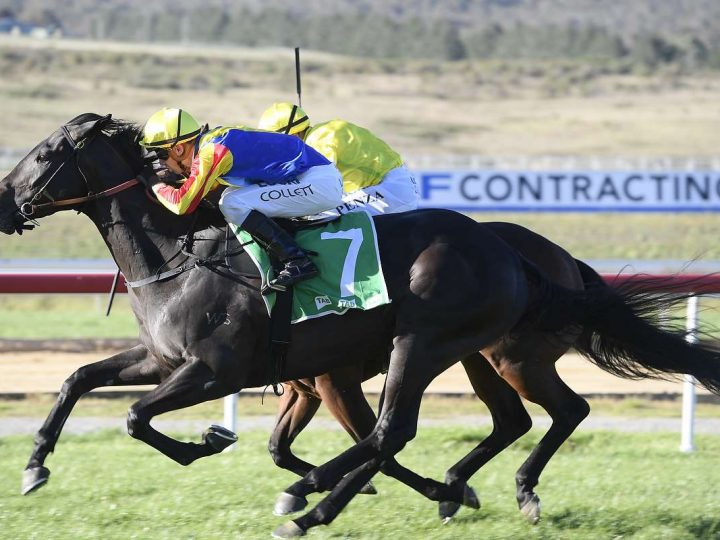 Good things come to those who wait as Bryce Heys found to his delight yesterday with the regally-bred Waikato Stud graduate Subban.

The Warwick Farm trainer’s waiting tactics paid off handsomely at Goulburn where the three-year-old opened his winning account.

In just his second appearance off a six-month break, Subban was successful over 1400m in the hands of Jason Collett.

“Bryce has been incredibly patient with the horse and it’s paying off,” said stud principal Mark Chittick, who has remained in the ownership.

Heys purchased the gelding out of the Matamata farm’s 2016 draft to the Sydney Easter Sale for A$250,000.

Subban is out of the O’Reilly mare Vogue, who won twice, and she is a daughter of the stud’s two-time Group One winner Glamour Puss.

The latter is a half-sister to Vision And Power, also a dual Group One winner, and to Steps In Time, yet another successful at the elite level.