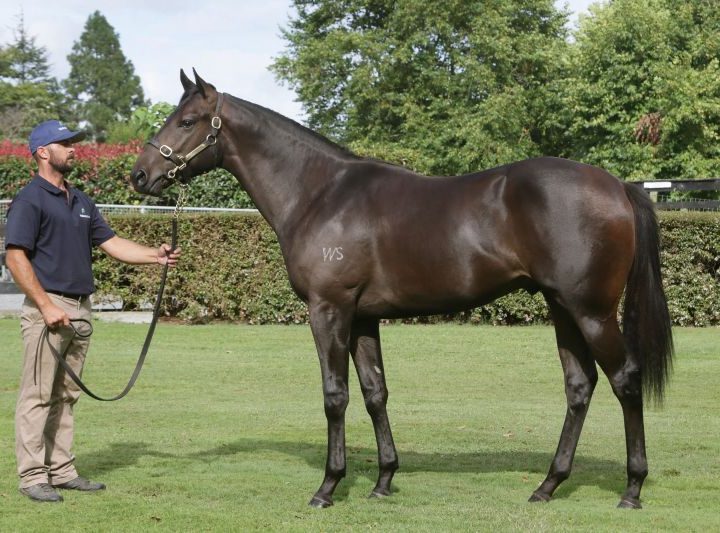 George Moore Bloodstock, of Hong Kong, secured WS’s top lot on the opening day of the Inglis Australian Easter Yearling Sale. A son of the Matamata farm’s resident sire Savabeel, the colt is out of the well-performed Pins mare Tootsie.
She won seven races, including the Gr 3 Mannerism Stakes and the Listed Waikato Sprint and was Group One placed. Both of her foals to race have been winners and she hails from the family of WS’s late Group One producer No Excuse Needed.
Meanwhile, a colt from one of the nursery’s most potent families was snapped up by Warwick Farm trainer Bruce Heys for $250,000. Also by Savabeel, he is out of Vogue, the winner of two races and a daughter of O’Reilly and the dual Group One winner Glamour Puss.
Peter Moody may not be training horses anymore, but he’s still buying them. He went to $220,000 to secure the colt by Savabeel out of Splits, an unraced daughter of the late O’Reilly.
The dam is a three-quarter sister to the Gr 1 WATC Derby winner Guyno and a half-sister to the promising Group performer Scrutinize. It is also the family of the crack colt and dual Group One winner Xtravagant.
Expatriate New Zealand trainer Bjorn Baker secured the Savabeel filly out of Sitting Pretty. With Blandford Bloodstock, the Warwick Farm-based horseman outlaid $210,000 for the youngster.
She is the first foal of the O’Reilly mare, who is from a family with outstanding Australian from credentials. The mare is a half-sister to the four-time Group One winner Metal Bender with the Group One winner and producer Keeper also on the pedigree page.
Earlier in the session, Melbourne bloodstock agent Cameron Cooke signed for the Savabeel-Pins On Ice filly for $170,000. The dam won three times and she is a sister to the Gr 2 Avondale Guineas winner Icepin.