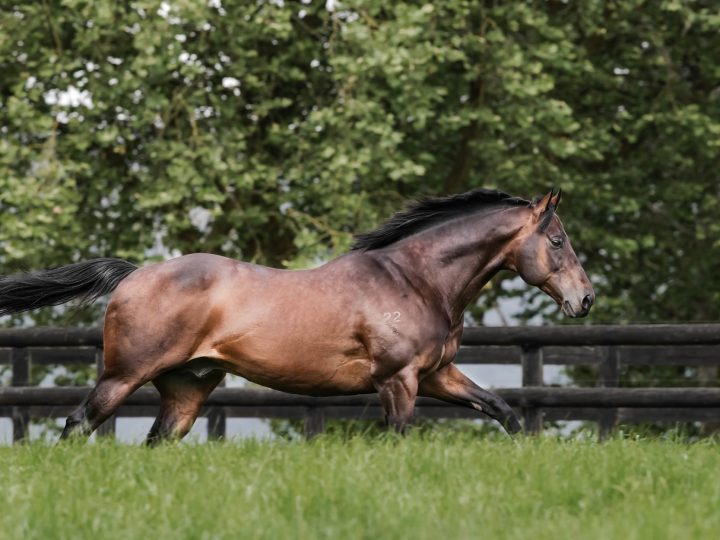 Clement Legend appreciated the step up to a middle distance to break his Hong Kong duck.

Runner-up at Sha Tin at his previous appearance, the four-year-old broke through over 2200 metres at Happy Valley last night.

A $180,000 Karaka yearling for Raffles Racing, he is a son of Ocean Park and the Montjeu mare Spiriting.

The dam is a half-sister to the Gr.3 Kingston Town Stakes winner Just Polite and the Gr.1 VRC Oaks placegetter Savsbelle.

They hail from a family that is deep on North American stakes winners.