In-form 3YO has a bright future 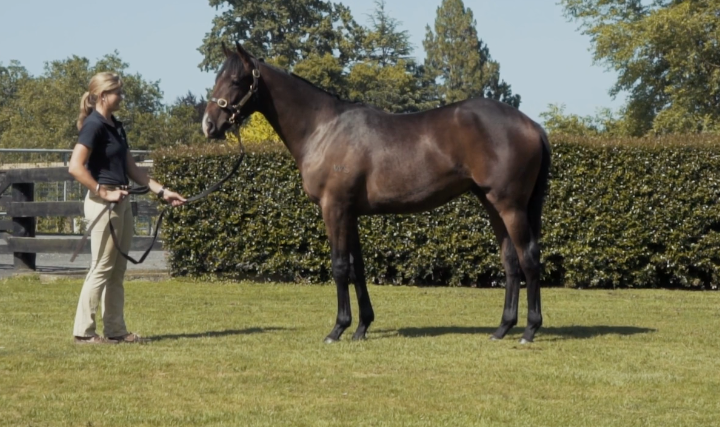 Witsabouthim looks destined to make his mark in far stronger company following another smart performance this afternoon to beat his age group rivals at Ruakaka.

The 3-year-old Waikato Stud graduate has now won his last two starts and a strong case can be made for the son of Savabeel to be unbeaten after he twice suffered interference in the running when fifth on debut.

Trained by Tony Pike, Witsabouthim was ridden patiently by Michael McNab and settled at the tail of the field before producing a powerhouse finish in the straight to win with authority.

“I was a little worried as the early pattern of the racing was that you needed to be on the speed and here we were dropped out last,” Pike said.

“He didn’t jump that well as he stood in the gates for quite a long time, but he relaxed beautifully and when Michael clicked him up, he got to the leaders pretty quickly.

“When you see him relax like he does, it makes his future prospects over more ground very exciting. He is pretty well graded, so we might even take him to Melbourne as the prizemoney there is too good to pass up if he can be competitive at the right level.”

He is a half-brother to the Listed Wellesley S. winner Maritimo, also placed at Group 3 level in the Eclipse S. and Sunline Vase, and their dam Miracle Miss was a multiple winner and Group 3 performer.

She is a sister to the dual Group 3 winner and G1 Captain Cook S. place getter Dating and a family full of black type winners including the G1 Auckland Cup winner Senator and the G2 HKJC Premier Bowl winner Wishful Thinker.