Kaonic on Group One path 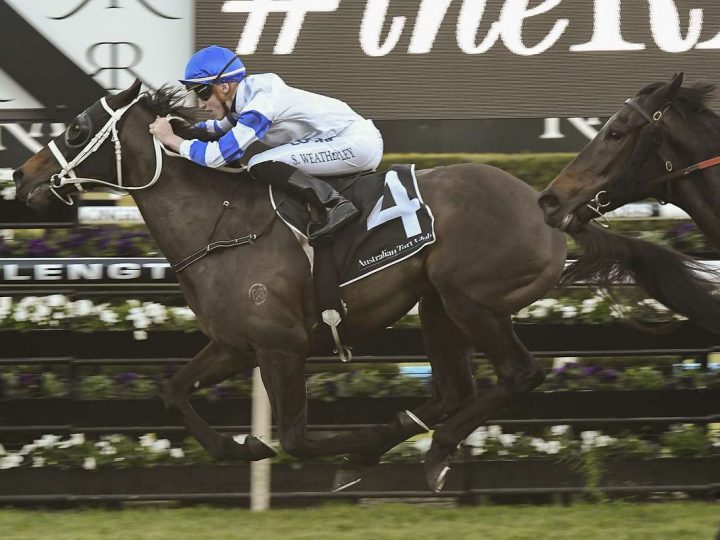 Chris Waller will follow a similar path followed by multiple Group One winner Boban with his impressive Randwick winner Kaonic.

Waller said the talented son of Savabeel headed into his autumn three-year-old campaign as one of the stable’s leading Randwick Guineas contenders, but the trainer feels it “might have all come too quickly” for the colt which went some way to redeeming his reputation on Saturday.

“Go back to a horse like Boban who won a similar race to this and went on and won five in a row including an Epsom and an Emirates,” Waller said.

“I’ll look to go on a similar path with Kaonic and we’ll see how far he gets.”

Kaonic was successful under leading New Zealand apprentice Sam Weatherley, who showed patience beyond his years waiting for a rails run, before diving into the smallest of gaps and pouncing.

A $425,000 yearling at Karaka, Kaonic is out of the Fastnet Rock mare Fast Love and the family of the multiple European Group One winner Midway Lady.