Killin too slick for smart line-up 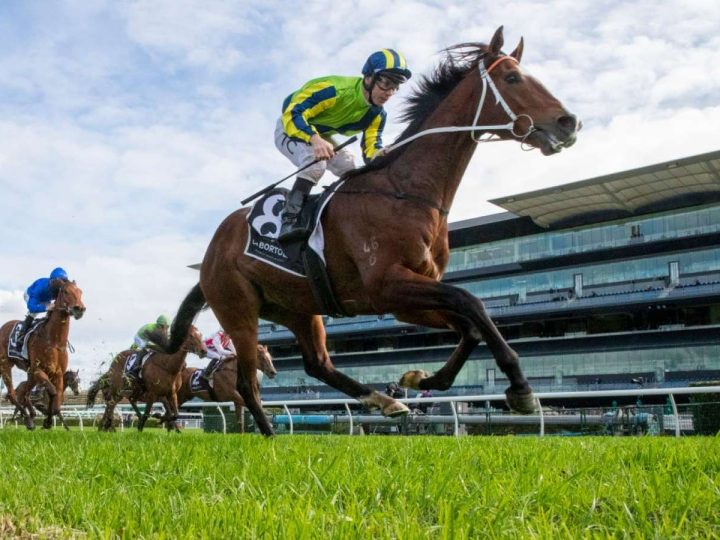 Smart three-year-old Killin is showing the benefit of time and is unbeaten in two runs this preparation following a sparkling display this afternoon.
He successfully resumed from a break at Gosford last month and the Kris Lees-trained gelding was never in danger of defeat against a competitive age group line-up on the Kensington track at Randwick.
Killin showed pace from barrier rise to take up the running and he sprinted clear in the run home under jockey Tim Clark to win with ease.
Waikato Stud principal Mark Chittick and his farther Garry share in the ownership of Killin, a son of Snitzel and McHappy who was a AU$340,000 Inglis Australian Yearling Sale purchase.
He is a son of the Rory’s Jester mare McHappy, who is a half-sister to the G2 QTC Cup winner and multiple elite level placegetter Scandinavia.
She has produced the G1 Galaxy H. winner and sire Magnus and the G2 Shillaci Stakes winner and sire Wilander. The pedigree also features the unbeaten champion mare Black Caviar and her Group 1-winning half-brother All Too Hard, also a successful sire.