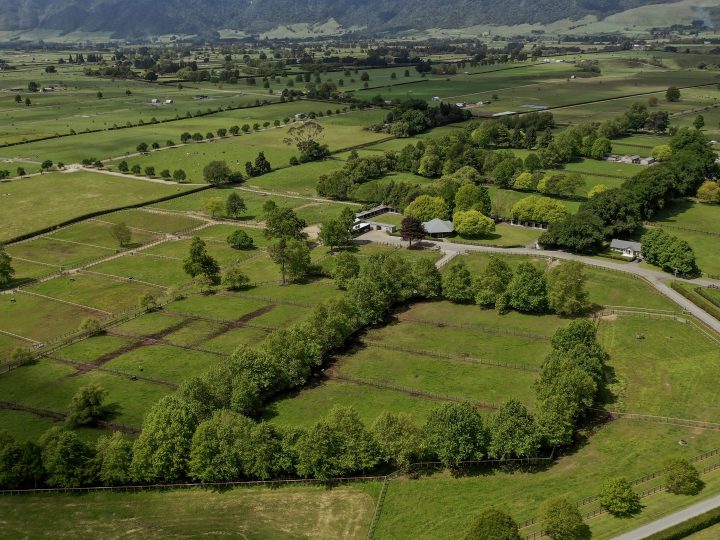 Kinloch continued his impressive run of form this preparation when he proved superior to his Benchmark 72 rivals on the Kensington track at Randwick.

Kris Lees trains the 3-year-old son of I Am Invincible for a number of New Zealand owners, including Waikato Stud.

He has now posted two wins and a placing from four appearances this campaign and is the overall winner of three races from seven outings.

Kinloch was bought out of the draft of breeder Jamieson Park, who has remained in the ownership group, at New Zealand Bloodstock’s National Yearling Sale by agent Bruce Perry for $300,000, who also has a racing share in the colt.

Kinloch is out of the More Than Ready mare More Beautiful, who won five races and is a half-sister to the G1 WATC Derby winner Grand Journey and to the dam of the G1 Galaxy H. winner Griante.