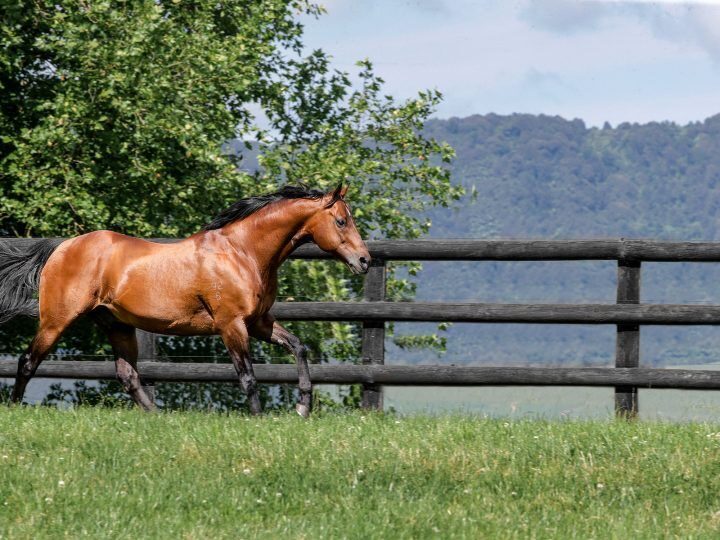 Well-related 3-year-old Lapel trumped his older rivals at Ruakaka this afternoon to add to his burgeoning record.

The son of Pins was too good for his rivals over 1600 metres and has now won two of his eight starts with a further three minor placings for trainers Graeme and Debbie Rogerson.

Bred by Garry Chittick, Lapel was sold through Waikato Stud’s draft at the New Zealand Bloodstock’s National Yearling Sale to Rogerson for $280,000.

He was then offered by Dormello Stud at the Ready to Run Sale where Aquis secured him for $400,000, but after three runs he changed hands again with the trainers now sharing in the ownership group.

Lapel is a son of the Savabeel mare Costume, an outstanding mare who won the G1 Hawke’s Bay Spring Classic and the G1 Herbie Dyke S. Both of her foals to race have been successful.

She has since produced a filly and two colts by Tivaci and is in foal to Super Seth.

Costume is a half-sister to the black-type winner Masquerade and the family of the G3 Taranaki Breeders’ S. winner Kisses and the Listed winners Anna Carina and Tres Sheik.