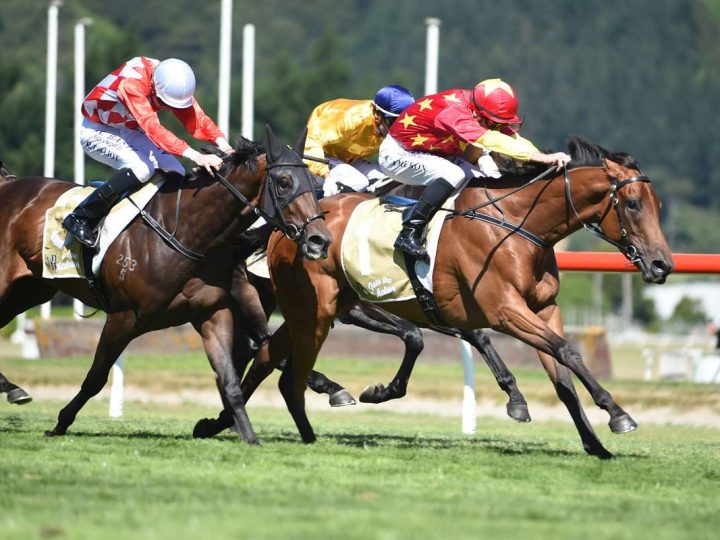 Dual Group One-winning three-year-old Madison County will head to Sydney in preparation for an autumn campaign after his sale to Hong Kong fell through.

The Murray Baker and Andrew Forsman-trained gelding won the Gr.1 New Zealand 2000 Guineas (1600m) at Riccarton in November followed by the Gr.1 Levin Classic (1600m) at Trentham before finishing a gallant third behind Long Leaf in the rich Karaka Million 3YO (1600m) at Ellerslie in January.

He was set to start in the Gr.1 Herbie Dykes Stakes (2000m) at Te Rapa earlier this month, but was scratched with the seven figure sale to Hong Kong pending.

However, that sale was not to eventuate and the son of Pins will now head to Sydney next week where he is nominated for a number of races, including the Gr.1 Randwick (1600m) and Gr.1 Rosehill Guineas (2000m).

“The sale fell over,” Baker said. “We will take him to Sydney and race him. He is nominated over there.

“We are not disappointed, we have still got a good horse to train, it just happens now and then (sales falling through).

“He has missed very little work because we just kept him ticking over and we’ll probably go over there (Sydney) early next week.”