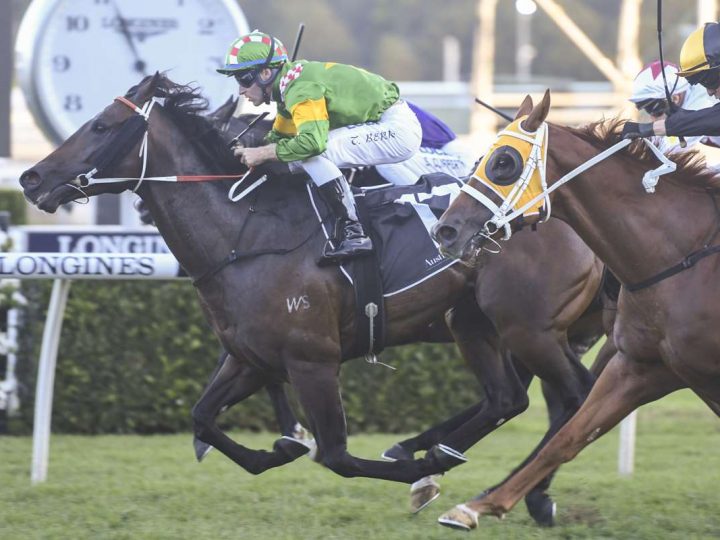 Waikato Stud graduate Mahalangur has continued his impressive march through the city grades in Sydney.

He won for the fourth time from 12 starts when a dominant last-start winner at Randwick at the weekend.

The four-year-old is trained by John, Michael and Wayne Hawkes for prominent owners Max Whitby and Neil Werrett.

He is a son of O’Reilly and the Pivotal mare But Beautiful, who was successful three times up to 1600 metres in England.

She is a half-sister to the dual European stakes winner Ayrad and a well-performed European family.

It features the former champion sprinter Stravinsky, who was subsequently such an Australasian influence at stud.