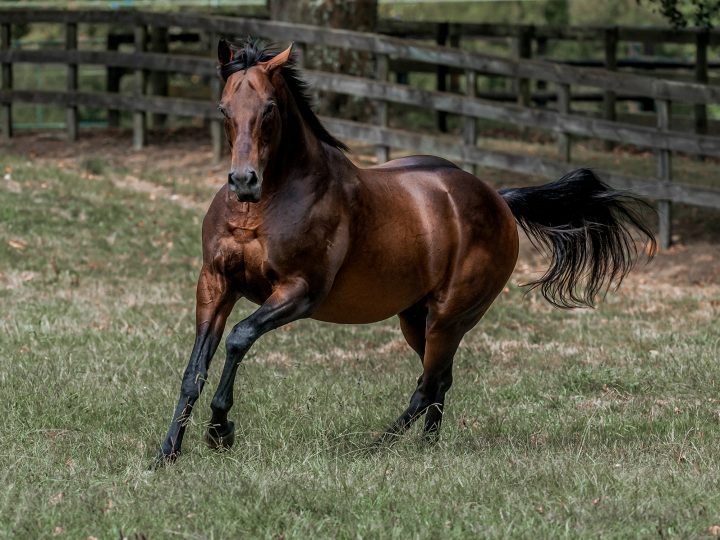 The well-related Marina has taken another winning trick for trainer and part-owner John Hickmott.

The Ocean Park mare’s latest success, the fourth of her career, came this week over 1100 metres at Gawler.

Marina is a half-sister to four winners with their dam Homeland Sheila.

She is a half-sister to the Gr.3 Blue Diamond Preview winner Northeast Sheila and the stakes winner Dashing Granada.

It’s also the family of the Gr.3 Star Kingdom Stakes winner and Group One performer Generalife.