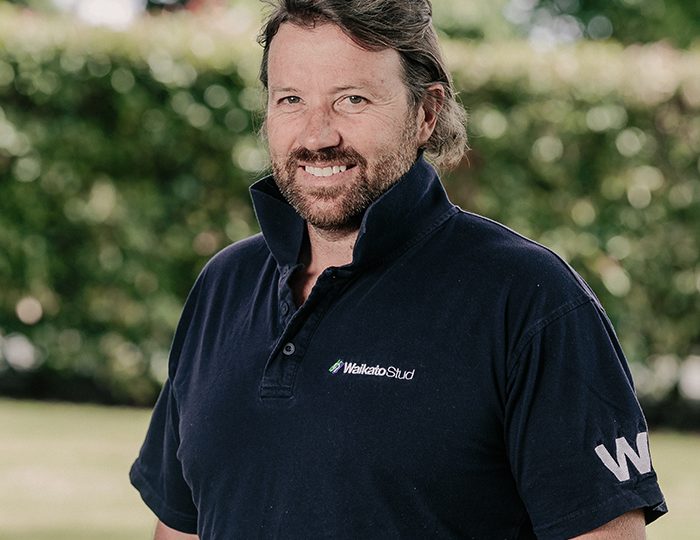 With only two weeks to go until the end of the 2017-18 racing season, it’s extremely satisfying to look back on the incredible year we have had here at Waikato Stud.

t has been a particularly memorable year for us having bred Embellish and Hasahalo who won the 2000 and 1000 NZ Guineas respectively and to show that we know how to breed a Group One Classic winner, we also bred Group One NZ Oaks winner Savvy Coup to claim three of the major NZ Group One Classic races.

Over the course of the 2017-18 racing season Waikato Stud have bred three Group One winners, eight Group winners and fifteen Stakes placed horses, a mammoth effort and a year we will remember for a very long time!

Whilst our husbandry, farm and facilities have a huge part to play in the consistency of Stakes success produced by horses we have bred, our sire power and top broodmare band which has taken years of careful mating and planning to build is a major factor in the success of these horses. We are so proud to own and work with such incredible bloodstock and look forward to emulating this year’s success in the 2018-19 season.

I get great enjoyment from seeing people have success with the horses we have been involved in breeding, whether they are by our stallions or purchased from us and I would like to take this opportunity to congratulate and thank all of you who have been involved with racing or breeding the WS product.

A special congrats goes to the buyers of our Group One superstars – David Ellis knows a good horse when he sees one and has had a multitude of success with our homebreds this year, but the standout is, of course, Embellish who was successful in taking out the Group One 2000 Guineas for Te Akau Racing. Jim Bruford – congratulations on purchasing Group One NZ Oaks winner Savvy Coup for Ray Coupland and the Pitman team, and congratulations to Albert Bosma of Go Racing for purchasing Group One 1000 Guineas winner Hashahalo for Go Racing’s owners.

It has been a successful week for our past and present sires, but my winner of the week certainly goes to Savabeel three-year-old Gold Mag. Bred and raced by Peter Grieve and Barry Thomas, he was more than impressive and won by an easy five lengths at Sandown to remain unbeaten following a win by a similar margin at his last outing. It’s fantastic to see Savabeel continuing to assert his dominance in Australia and it is great to see Peter following the advice of his bloodstock advisor sister Jenny to send Gold Mag’s dam Chapinta to Savabeel a few years back to mate her on that successful Savabeel x High Chaparral cross!

I’m back on deck next week and am feeling particularly pumped about what the season ahead will hold. We are eagerly awaiting the arrival of Tivaci’s first foals and if he leaves them anything like himself, which I have no doubt he will, we’ve got a lot to look forward to down the track. The feedback from breakers and trainers about Sacred Falls’ yearlings has been excellent. They have great brains, are professional and are extremely athletic individuals so we can’t wait to see them step out for the first time over the next few months.

The progeny of Ocean Park have really hit their straps with 26 of his 40 individual winners winning in Australia. He is the leading NZ based Australian Second Season sire and is the first NZ stallion to hold a top-five placing in eight years since High Chaparral. This season alone he has sired 7 stakes performers including Stakes winner Ocean Jewel and the runner-up in the Queensland Oaks, Gr.1 and NZ Derby, Gr.1. We’re very happy with where he is at present and look forward to plenty more success to come.

It is evident that the progeny of Rock ‘n’ Pop needed a bit of time on their side and I am wrapped to see them coming into their own as they reach maturation. He has sired 14 individual winners in four different countries with 6 of these being in Australia. He has also produced four Stakes performers to date including ARC Sunline Vase, Gr.3 runner-up Gold Spice and Go Dixie who was third in the recent Sunshine Coast Guineas, Gr.3.

Continuing his dominance as a sire, Savabeel remains one of only three current Australasian sires to maintain a stakes winner to runners’ percentage above 10%. At the close of the 2017-18 season, Savabeel will claim his fourth straight New Zealand Sires Premiership, third consecutive Dewar Award and third Centaine Award and we couldn’t be prouder of his achievements.

Have a great weekend.