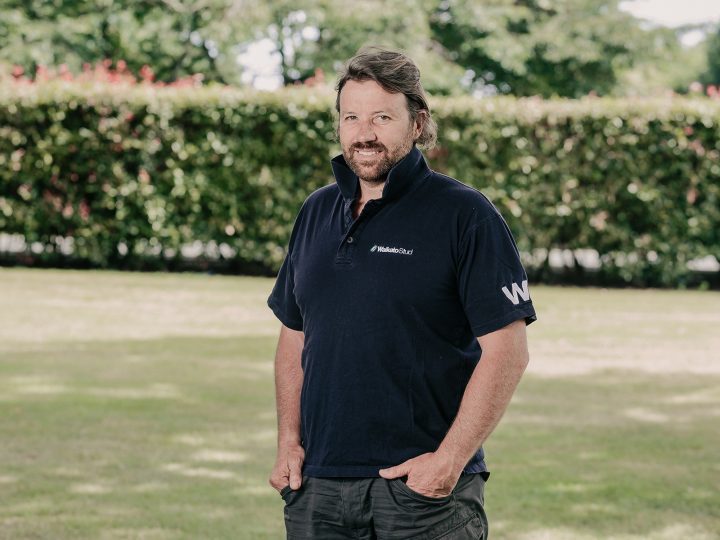 What a week it’s been for our champion resident sire Savabeel –  fourteen winners and two Stakes winners in the space of just seven days. It’s great to have already had a Stakes winning two-year-old emerge from the group of yearlings we sold at Karaka earlier this year and we can’t wait to kick off prep for Karaka 2019 on Monday.

Congratulations to Albert and the team at Go Racing/Marsh Racing for the Wellesley Stakes win with Savabeel two-year-old colt Exuberant last weekend. It’s great to see so many Savabeels get up and running early for their connections and he looks to be a colt with a big future ahead of him.

Adding to Savabeel’s stellar weekend was unbeaten three-year-old colt The Chosen One who was brilliant in the Zacinto Stakes at Riccarton. Congrats to the Dennis family who bred and co-own him with a syndicate of owners. The 2000 Guineas will be very interesting next weekend!

It was great to get another win on the board for the WS racing team this week. Queen Leonora is one of a number of horses we race in Australia and Danny O’Brien and his team have done a great job with preparing her for two wins from just a handful of starts. A big thanks to the team over there!

It was hard to split the foaling of the week as we had a quadrant of outstanding Tivaci foals arrive on Wednesday night. All four of them are lovely, strong types and out of WS mares; Honolulu, Miracle Miss, Costume and Toss Up.

The pregnancy of the week goes to Bonneval who returned a positive 16-day test to I Am Invincible on Wednesday and my winner of the week is Rock ‘n’ Pop mare Rock ‘n’ Affair who won again on Saturday for her owners/breeders Howard and Pam Forbes. My tip of the week is an each way bet on Savvy Oak in the VRC Derby. He was huge last start and I expect to see him there at the finish.

I’m really looking forward to the weekend of racing – Derby Day at Flemington has a great line up and we’ll be cheering on Shillelagh in the Gr.1 Empire Rose Stakes and Savvy Oak in the Gr.1 VRC Derby.

Good luck to Christopher and Susanna Grace – breeders and owners of Shillelagh and to First Light Racing and breeders Windsor Park Stud with Savvy Oak in the Derby.

Have a great weekend,
Mark