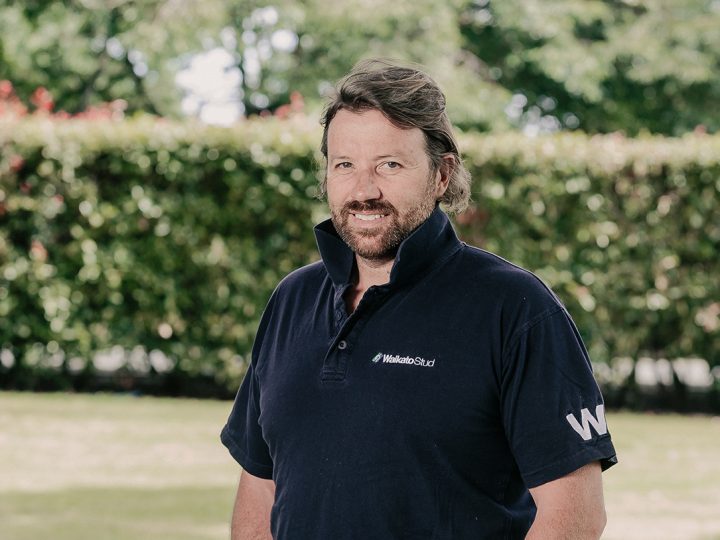 Catch up with Mark and Tivaci before they head off to the breeding barn.
Click the video below to watch.

Stud deliver another Group One

Waikato Stud has been a major player in both of trainer Michael Moroney’s Gr.1 All Aged Stakes victories. His first was with Tivaci, a son of High Chaparral who now stands at the leading Matamata …