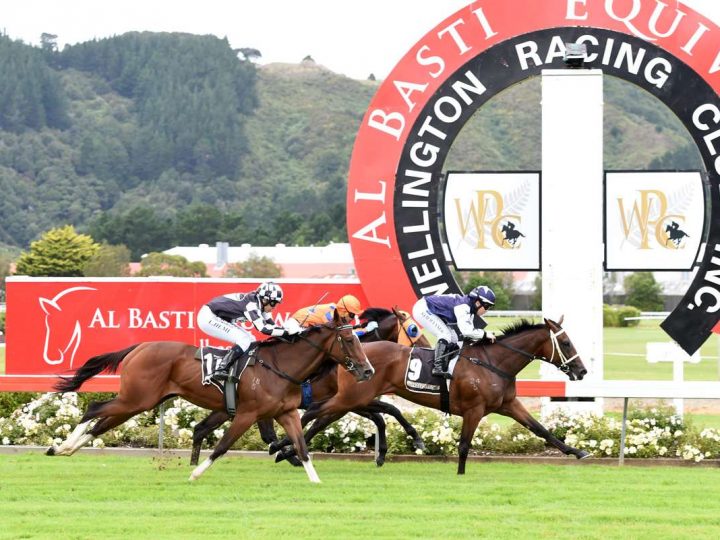 The filly is trained for them by Johno Benner and Hollie Wynyard, who were expecting a bold showing off the back of a debut third last month. “She’s a filly we’ve got a lot of time for and a typical Ocean Park, she’s going to be much better at three,” Wynyard said. “She went really well on debut and she’s got quite a long sprint so we told Sam (Wynne) to get her into the open and rolling. She could to go to the paddock now, but we’ll just wait and see how she comes through this race first.”

Miss Valencia raced on the pace and, after taking control 300m from home, she rounded off strongly to score by half a length. Runner-up Byzantine, a promising son of Savabeel, fought on gallantly for second after making the running.

The winner was signed for at Karaka in 2017 by Cambridge bloodstock agent Phill Cataldo for $47,500. She is out of the Fastnet Rock mare Pastrana and the family of the Gr.1 T. J. Smith Stakes winner Sizzling and the black type winner and Gr.1 Golden Slipper placegetter Loving Cup.