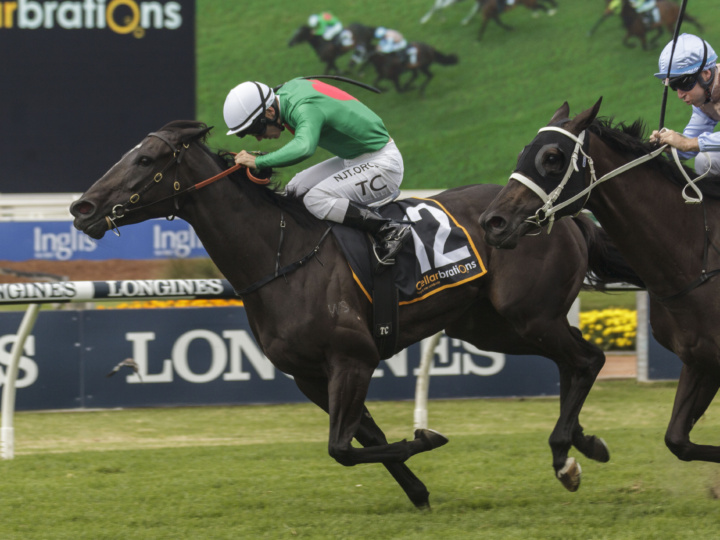 Waikato Stud-bred mare Missybeel was a hit with the buying bench at the Magic Millions Gold Coast National Broodmare Sale today and was eventually knocked down for AU$800,000.

The gifted daughter of Savabeel was offered by Attunga Stud with Arrowfield Stud having the final say on the 6-year-old.

She was the dual Group 3 winner of the Epona S. and the Aspiration H. and also finished runner-up in the Listed Mona Lisa S.

Missybeel is the first foal of the unraced O’Reilly mare Sitting Pretty, who is a half-sister to the Danasinga’s four-time Group 1 winner Metal Bender, and a sister to the multiple winner Loveseat.

The family’s roll of honour has been significantly boosted this season by the emergence of the G1 New Zealand Oaks and dual Group 2 winner Amarelinha, a daughter of Savabeel, and the G3 Up & Coming S. winner and G1 Golden Rose S. placegetter North Pacific.