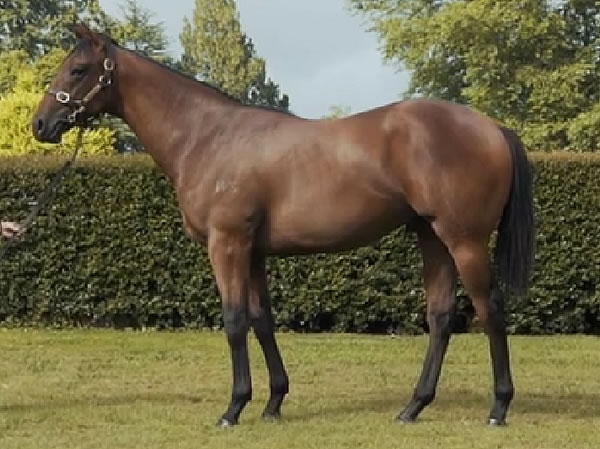 Moreira completed a hat-trick of wins aboard the Waikato Stud-bred and sold 3-year-old when they bolted away with a Class Three handicap at Sha Tin on Sunday evening.

Killer Bee, who has suffered just one defeat in five appearances, proved reluctant to go into the gates, but once into action he made light of his 60kg to romp home by 1.5l.

“He’s a very smart horse, still a bit green and does things wrong but where he is at the moment, he gives us the confidence he will go very high in the ratings,” Moreira told the Hong Kong Jockey Club.

“It proves to me he is still very immature and doesn’t know what his job is and nothing like time. With time, he will do things better.”

Killer Bee was one of five winners on the card for trainer Caspar Fownes, who echoed Moriera’s thoughts.

“He’s a good horse. I think we’re going to have a really exciting horse for the future. He looks to be very progressive,” he said.

Killer Bee was bought out of Waikato Stud’s New Zealand Bloodstock National Yearling Sale draft by Waikato Bloodstock for $425,000 and is a brother to the Listed Rowley Mile winner Savacool.

Their dam is the unraced Anabaa mare Chilled Out, a half-sister to the Listed Red Roses S. winner and G1 Manikato S. placegetter The Big Chill and the family of the dual Group 2 winner Coldplay.