No doubt about this colt 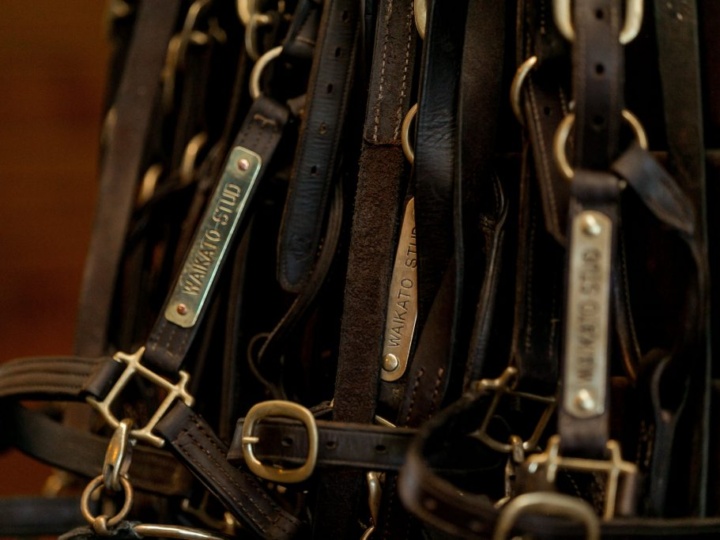 Doubtful Sound had an army of supporters at Ruakaka Wednesday afternoon and the red-hot favourite
never gave them a moment’s concern at he jogged to an effortless victory.

Sent out at less than odds on following a debut second, the 2-year-old son of Not A Single Doubt sat
in fifth spot before peeling wide near the turn. He ambled to the front 150 metres from home and
drew clear under a kind ride from Leith Innes to win with authority.

Doubtful Sound’s ownership group includes Waikato Stud and was purchased as part of a colts’
syndicate with trainer Tony Pike and Raffles Racing purchasing him at the Magic Millions Gold Coast
Yearling Sale for AU$300,000.

Sold by breeder Gerry Harvey’s Westbury Stud, the youngster is a half-brother to three winners with
their dam the Elusive Quality mare Pure Beauty, who was successful on four occasions.

She is a half-sister to the Group 3 winners Spurtonic and Carnegie House while stakes winners and
Group 1 performers Frolic, Bam’s On Fire and Shovhog all feature in the first two generations of this
pedigree.