No Forgetting this colt 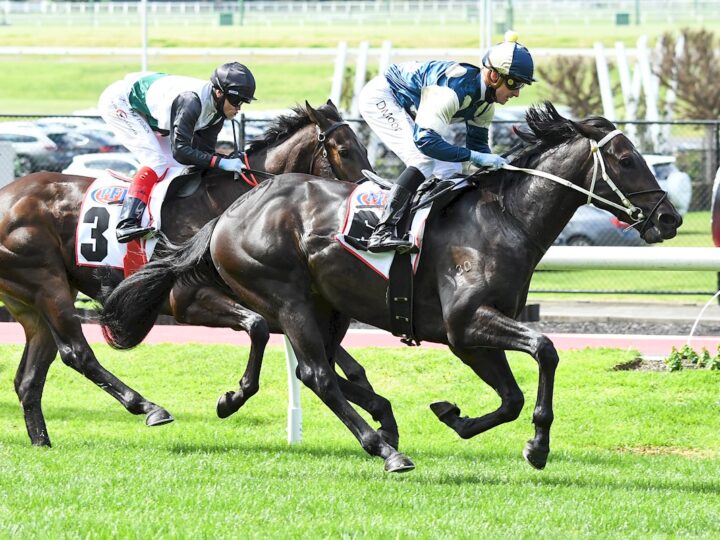 Savabeel colt Forgot You looks sure to make his mark in black-type company, judging by his impressive winning run at Moonee Valley this afternoon.

The Waikato Stud graduate settled back off a hot speed and he unleased with a paralysing burst in the home straight to win going away for jockey Daniel Moor.

“The speed was so hot early and he showed amazing acceleration. We’ve got him nominated for the Guineas and the Derby so we’ll have to sit down now and weigh it all up,” co-trainer Natalie Young said.

“Obviously, he got the job done very well today and he is a nice horse going forward.”

Forgot You, who had placed in two of his previous four runs, was an AU$330,000 Inglis Ready to Race Sale where he was offered on behalf of Waikato Stud by Ohukia Lodge.

He is out of the O’Reilly mare Simply You, who is in foal to Super Seth and is a daughter of two-time Group 1 winner Glamour Puss.