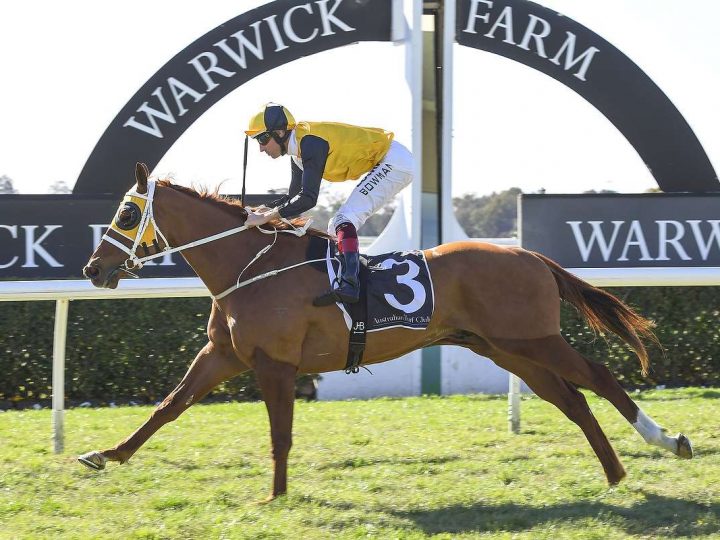 Star Of The Seas

Star Of The Seas opened his campaign in the best possible style this afternoon with a dominant victory at Warwick Farm.

The promising son of Waikato Stud’s Ocean Park was untroubled to post his first victory under top jockey Hugh Bowman.

Star Of The Seas was making his first appearance since September and had placed in both of his starts before a break.

The three-year-old is out of the English-bred mare Stella Livia, also the dam of the now-retired stakes winner Spieth.

Stella Livia boasts a strong European pedigree and is a half-sister to the German Group One winner Ransom O’War.

It is also the family of the multiple top-flight winning shuttle stallion Charm Spirit.