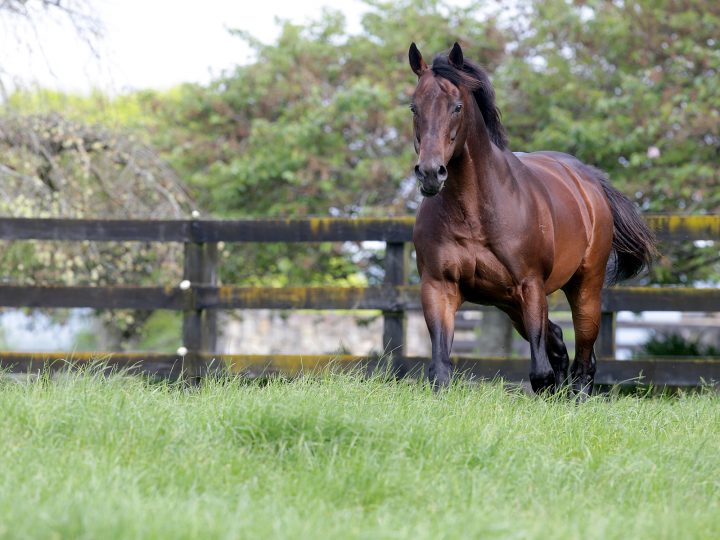 Four-year-old gelding Waiheke made light work of his opposition when breaking maiden ranks over 1600m at Wyong on Friday.

Trained by Chris Waller, the son of Ocean Park and Group One performer Eliza Blues relished the step-up in trip after catching the eye over 1350m at the same venue on debut last month.

“He was coming off a pretty good debut here when second and he enjoyed the extra distance today,” stable representative Glenn Barnes said.

“His mother was runner-up in a Queensland Oaks and Ocean Park is a very versatile stallion. He’s a nice horse with a good future.”

Waiheke became the 44th individual winner for Waikato Stud stallion Ocean Park, who has made a good start to his stud career with seven stakes performers to date. – NZ Racing Desk