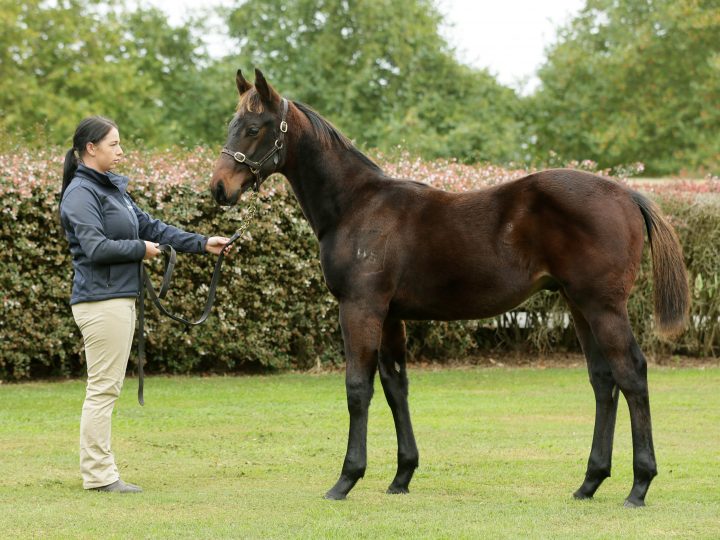 An Ocean Park weanling led the way for Waikato Stud when the New Zealand Bloodstock’s May Sale opened at Karaka today.

The youngster was knocked down for $20,000 to the Field House Partnership from new South Wales.

The colt is out of the Zenno Rob Roy mare Cong’er, the winner of five races including the Listed Karaka Classic.

She is a daughter of the Gr.1 Championship Stakes winner Conifer Bay.

He is a half-brother to four winners and the family of the South African Group Two winner and Group One performer Dahlia’s Legacy.