Ocean Park doubles up across the Tasman 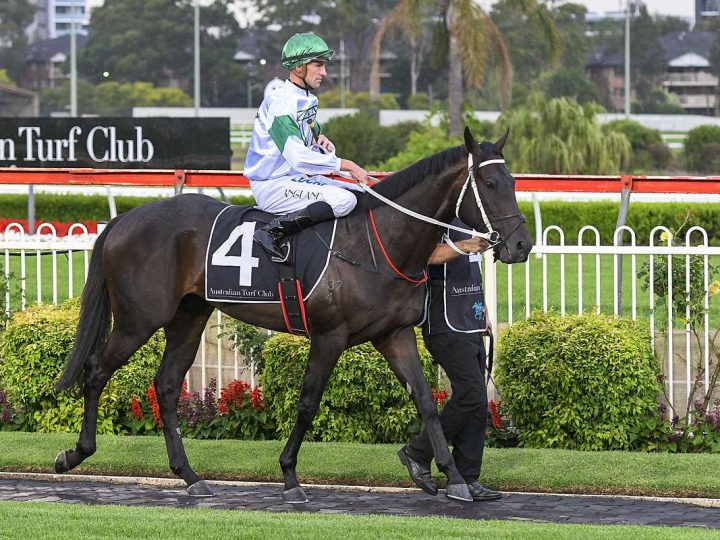 Seaway
Exciting young resident WS stallion Ocean Park made a double splash in Australia this afternoon.
The former New Zealand Horse of the Year was represented by a winning double after the successes of the home-breds Ocean Deep and Seaway.
Ocean Deep maintained her perfect record for trainers David and Ben Hayes and Tom Dabernig when the filly was victorious at Sandown. The three-year-old, who had made a winning debut at Kilmore earlier this month, was ridden by Regan Bayliss and her effort was all the more meritorious as she carried 59.5kg over the 1200m.
She is a daughter of Haberdashery, a half-sister to the Gr.1 Queensland Derby winner Lachlan River. The mare is also the dam of the Listed Taranaki Oaks Prelude winner Sewreel (Savabeel) and was a $65,000 Karaka purchase last year by part-owner Peter Moody.
Seaway was runner-up in his first appearance and she went one better over 1250m for trainer Chris Waller at Canterbury. The colt was ridden for the champion trainer by Blake Shinn.
He is a son of the One Cool Cat mare Miss Purrfection, a half-sister to the Gr.2 Sir Bryne Hart Stakes winner Cheiron, who is also the dam of the three-time Singapore stakes winner Kiwi Karma (Fast ‘N’ Famous). Seaway was purchased at Karaka last year for $210,000 by Star Thoroughbreds