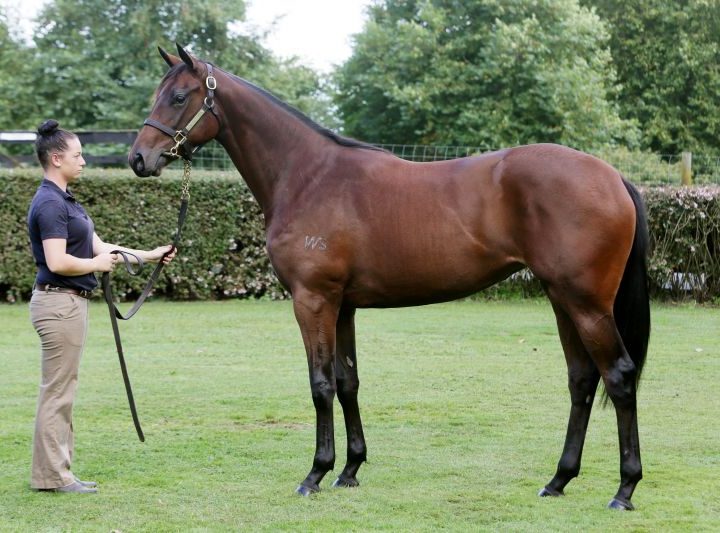 Cox Plate winner Ocean Park made a successful return to Australia this week through two first crop representatives at the Inglis Australian Easter Yearling Sale. The first through the ring was WS’s colt out of Donna Cattiva and he made $150,000 to the bid of Champion Thoroughbreds, of New South Wales.
The youngster is the first foal of the dam, who is a sister to the former champion two-year-old and Gr 1 Manawatu Sires’ Produce Stakes winner Il Veloce and closely related to the Group One winners Terravista, Tiger Tees and Super Easy.
On Thursday, WS offered a daughter of Ocean Park and she was snapped up by champion Sydney trainer Chris Waller for $190,000. The filly is out of the Pins mare, who is a half-sister to the Group One performer Ambitious, the dam of the Gr 3 Gloaming Stakes winner and Gr 1 Australian Guineas runner-up Strike The Stars.