Ocean Park mare in The Everest 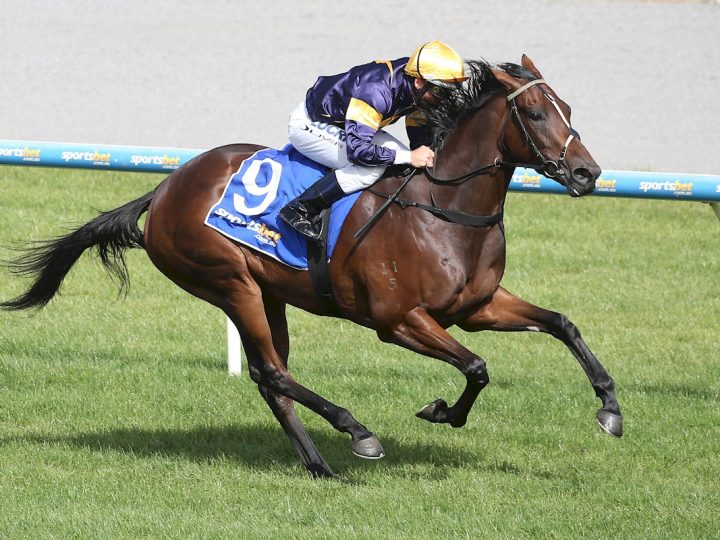 Ocean Park’s daughter Tofane has earned herself a crack at the world’s richest race on turf.

A deal has been struck with the 5-year-old to run for Yulong Investments in the AU$15 million The Everest at Randwick on October 17.

Agreement was reached between the connections of Tofane and the high-profile Victorian breeding and racing operation following the mare’s resuming run for third in the G2 Bobbie Lewis Quality.

“It’s a big thrill for us to partner with Yulong on this,” trainer Michael Moroney said. “I was more than satisfied with her effort on Saturday under the circumstances.

“She had topweight, the race wasn’t really run to suit so I thought for her to be beaten under 0.5l was an excellent run.”

Tofane has won five of her fifteen starts, including a deserved G1 All Aged S. victory following a brace of Group 3 successes, and more than AU$820,000.

“She won the All Aged S. at Randwick in April after good efforts in G1 The Galaxy and the G1 TJ Smith S. and she beat Gytrash home over 1200 metres in Adelaide last year so she deserves a crack at a race like The Everest,” Moroney said.