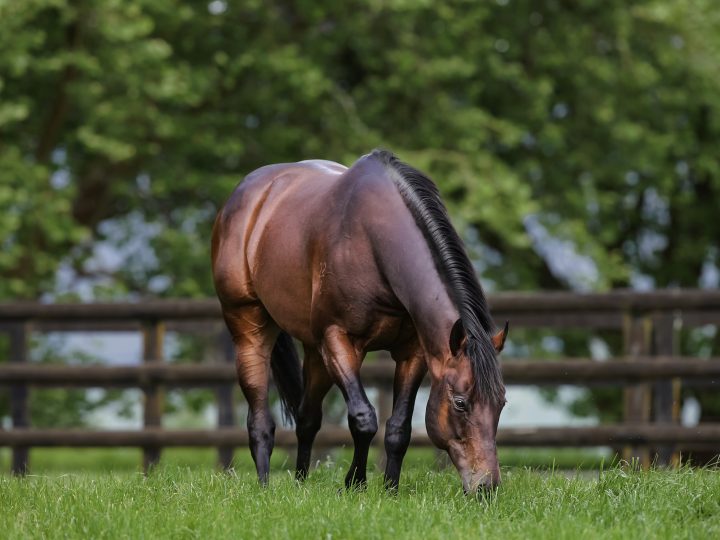 The progeny of Waikato Stud resident Ocean Park have made a flying start to the new season.

The Thorn Park stallion produced winners in three states across the Tasman.

Marina started the ball rolling on Wednesday when she was successful for the third time in her career at Fannie Bay in Darwin.

Prepared by John Hickmott, she is out of the Keltrice mare Homeland Sheila who is a sister to the Group Three winners Northeast Sheila.

The four-year-old had previously finished runner-up on debut.

A $120,000 Karaka purchase, Waiheke is out of the Gr.1 Queensland Oaks placegetter Eliza Blues, a daughter of O’Reilly.

They are direct descendants of the multiple Group One winner Canterbury Belle.

Summerfest continued Ocean Park’s roll when he won at Wangaratta in Victoria this afternoon.

She was making just her fourth appearance and is a half-sister to the former champion Singapore galloper Better Than Ever.

Summerfest was also a $120,000 Karaka buy and is trained by Brent Stanley.

The Chris Gibbs and Michelle Bradley-trained mare led all the way to open her winning account.

Los Angeles is raced by a Kylie Bax-managed syndicate and is out of the Dehere mare Hollywood Angel.