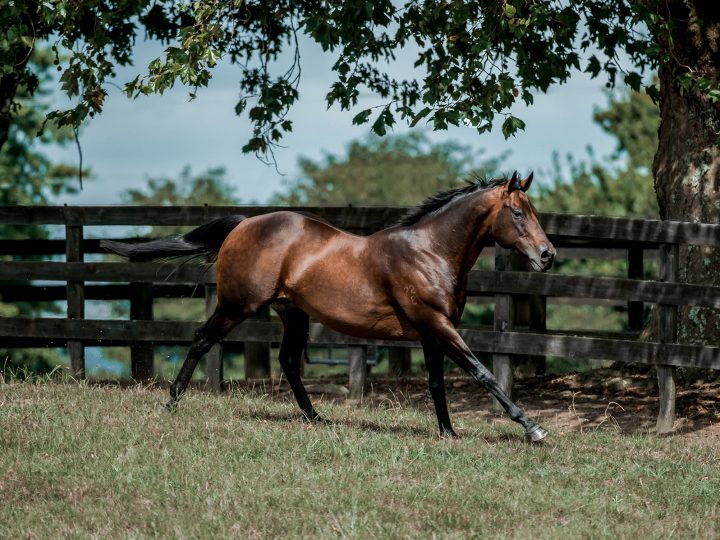 A flurry of recent winners has Waikato Stud stallion Ocean Park closing in on a notable milestone.

Successful multiple times at Group One level, he has produced seven winners in the last week, including a memorable four on Friday.

Star of the Seas, Owen Patrick, Savigne, Whale Song, Navarro Lad, Loved One and Okotoks are his latest success stories.

They have pushed Ocean’s Park career tally of individual winners to 92 with a century on the horizon.

When comparing sire performance between Ocean Park and Savabeel, at the same stage in their careers, the former has sired more winners from fewer runners.

Voted Champion Middle Distance Horse in both New Zealand and Australia in 2012-13, Ocean Park performed at the very highest level.

In Australia, he won the Gr.1 Underwood Stakes, Gr.1 Caulfield Stakes and the Gr.1 Cox Plate and earned more than $3 million in prize money.