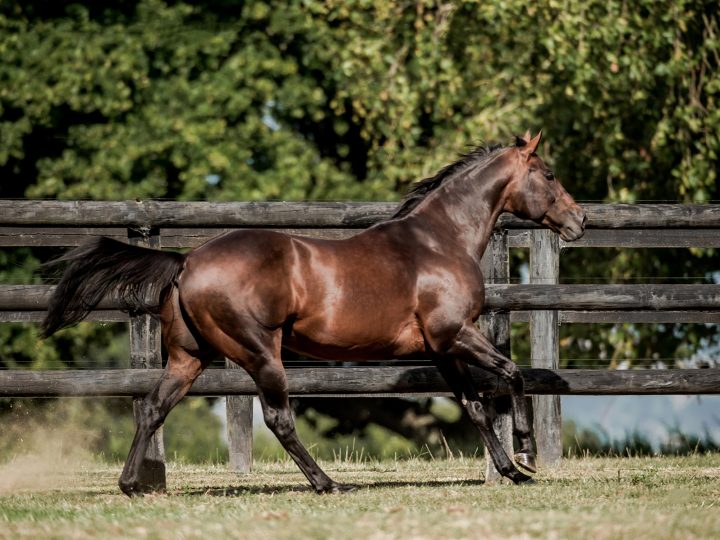 Lucky Win Win has struck again in Hong Kong for his second win from a handful of appearances for trainer Benno Yung.

Ridden by Zac Purton, the son of Ocean Park romped home at Sha Tin on Wednesday over 1800 metres.

An $80,000 Karaka yearling graduate, Lucky Win Win is out of the Spectrum mare On The Board.

She has also produced another multiple Hong Kong winner in Unique Joyous.

She is a half-sister to Pentastic, a multiple Group Two winner and top-flight placegetter.