Ocean Park’s son makes it four on the bounce 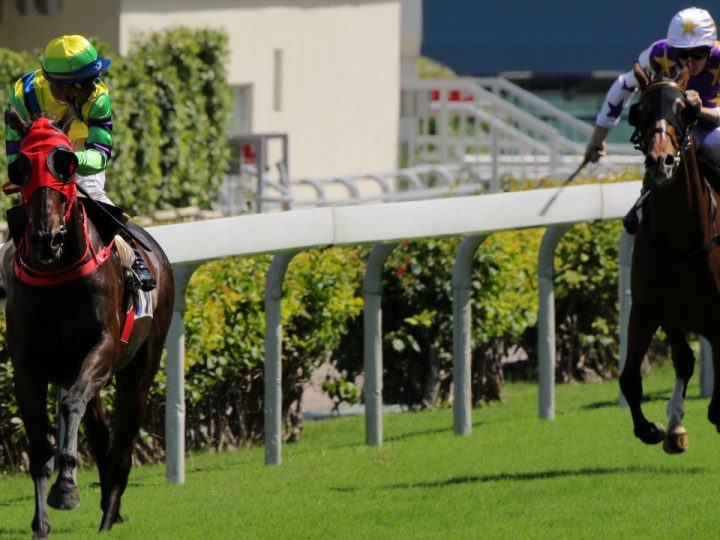 Clement Legend’s star continues to rise in Hong Kong where the four-year-old continues his relentless march through the grades.

Ridden as usual by Karis Teetan, Clement Legend scored over 2200 metres to go with his three previous wins over ground.

A $180,000 Karaka yearling, the gelding is a son of the Montjeu mare Spiriting with all three of her foals to race successful.

The dam is a half-sister to the Gr.3 Kingston Town Stakes winner Just Polite, the mother of the Gr.1 Auckland Cup winner Ladies First.

She is trained by Mick Price and has now won twice from just five appearances.

The four-year-old is out of the Flying Spur mare Flying Change, a three-quarter sister to the G1 Brisbane Cup winner Danestorm.