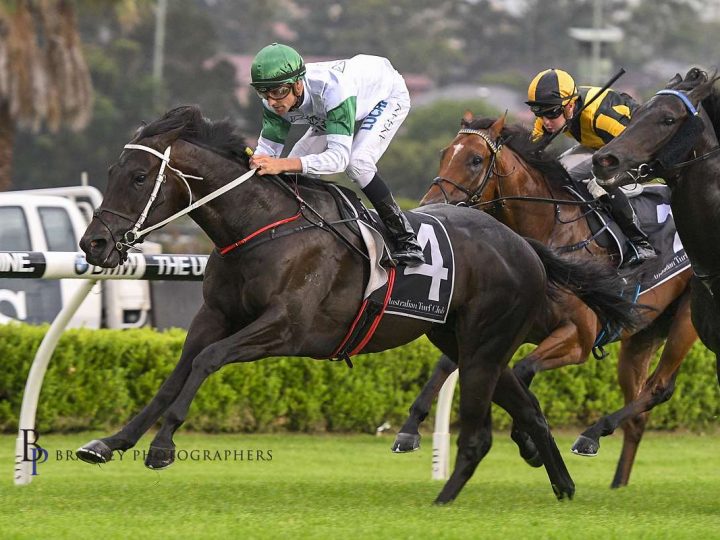 Seaway
Age group honours await the progressive Seaway following further success at Canterbury. The Ocean Park colt was successful over 1550m last evening in the hands of Tye Angland to continue the excellent start he has made to his career.
Trained by master Sydney horseman Chris Waller, the three-year-old had also won his previous start on the course. His only defeat came on debut last month when he finished runner-up at Randwick on debut.
Bred and sold by WS, Seaway was a $210,000 purchase from Waller at Karaka in 2016. He is out of the One Cool Cat mare Miss Purrfection, a half-sister to the Group Two winner Cheiron, who is also the dam of the multiple Singapore stakes winner Kiwi Karma. WS will offer a sister (Lot 396) to Seaway during the Book 1 sale at Karaka next month.