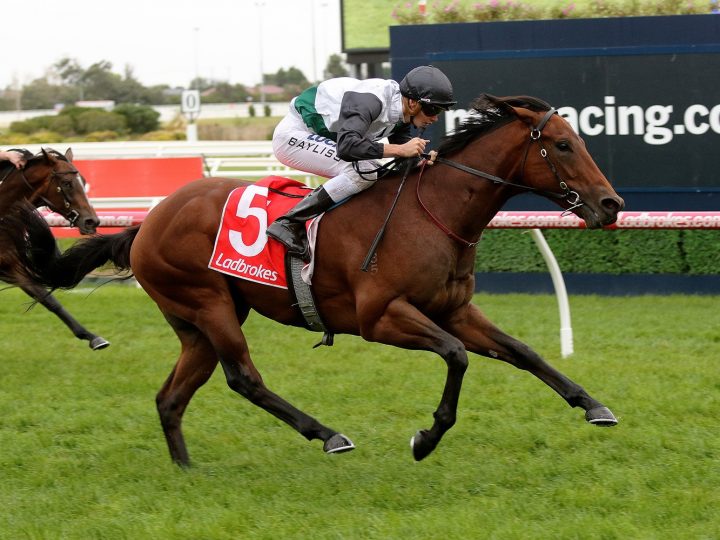 The lightly-tried Ocean Class posted his breakthrough victory over 1600m at Wangaratta yesterday while Ocean Knight was an outstanding Caulfield debut winner today.

Both horses are trained by the leading Victorian conditioners David and Ben Hayes and Tom Dabernig.

Ocean Class was purchased by Lindsay Park Racing for $130,000 out of the Waikato Stud’s 2016 Premier Sale draft at Karaka.

He is a son of the dual Group One winner Glamour Puss, whose seven foals to race are all winners.

Ocean Knight, a $115,000 Karaka yearling purchase from Trelawney Stud’s draft in 2017, came from the back of the field for an impressive first-up victory.

The two-year-old is out of Iffraaj’s daughter The Iffraaj Dame, a half-sister to the Group Two winner La Rocket.