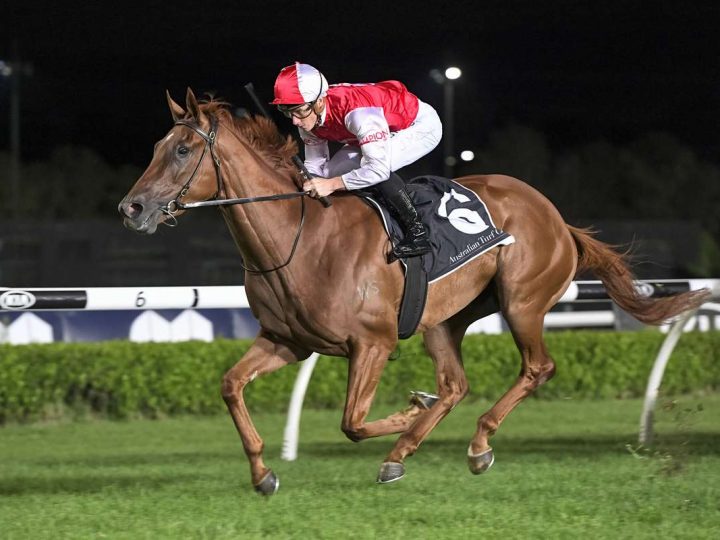 Opacity has continued his rapid progress through the grades in Sydney with success at Canterbury Park.

The Ocean Park three-year-old completed a hat-trick of wins when he triumphed over 1900 metres.

Trained by John O’Shea, he was ridden by James McDonald and cruised home by two lengths.

Opacity, whose only defeat was a runner-up finish on debut, was a $70,000 Karaka graduate.

He is raced by Champion Thoroughbreds with a large syndicate of owners.

Opacity is the first foal to race for the stakes winner and Group One placegetter Twilight Granita.

It is the family of the two-time Group One winner Viadana and the top-flight winner Sakana.