O’Reilly 5YO lands another Macau feature 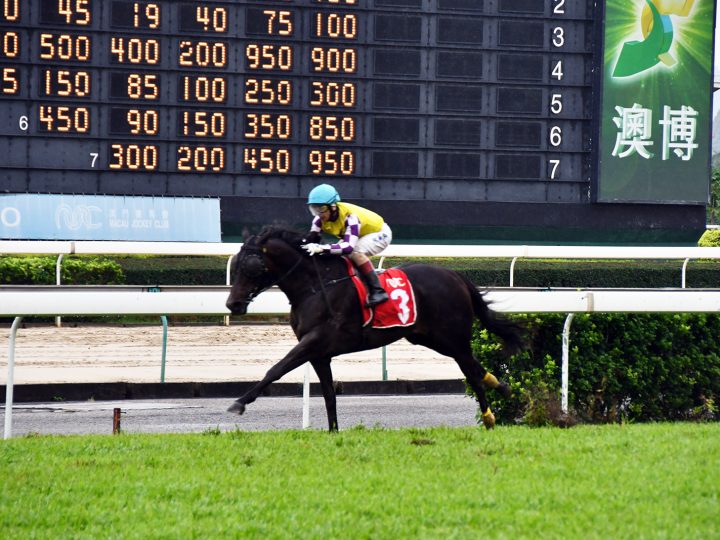 Sacred Capital has continued his outstanding run of form in Macau with the Waikato Stud graduate completing a feature race double.

The well-related five-year-old won the Macau Derby over 1800 metres two runs back and, as a result, was expected to double up in Sunday’s Macau Gold Cup over the same course and distance.

Sacred Capital was bought out Waikato Stud’s 2016 Ready to Run Sale draft at Karaka for $580,000 and, as Rellson, did his early racing in Australia.

His six starts included a maiden success and a fourth placing in the Listed Poseidon Stakes.

Since relocating to Macau, Sacred Capital has won six of his eight starts and earned more than $485,000.

He is a son of the Savabeel mare Honolulu, who is a half-sister to the multiple Group One winner and producer Alamosa.