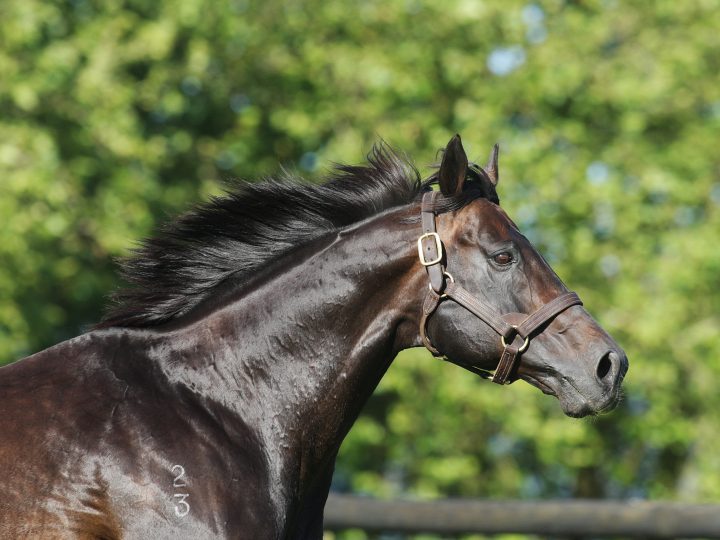 The late O’Reilly continues to make his mark at Karaka with keen interest in a trio of his WS-offered yearlings during the early stages of the Premier session. The first into the ring made the biggest splash with a colt selling for $375,000.
He is out of the Pins mare Pin High, who won three races and was stakes-placed. The colt is a brother to the dual Group Three winner High Fashion and was knocked down to the Hong Kong-based Tony Millard.
Champion Sydney trainer Chris Waller was another admirer and backed it with $300,000 to land the colt by O’Reilly, who is the first foal of the Savabeel mare Savodara. A half-sister to the Gr 1 Avondale Gold Cup winner Sharvasti, she is from the family of the Gr 1 Stradbroke Handicap winner Linton.
A sister to the Gr 2 Wellington Guineas winner President Lincoln, also Group One placed in Hong Kong, made $210,000 to the bid of English bloodstock agent Dermot Farrington. They are out of the winning Pentire mare Pinot Gris, a daughter of the former top race mare Covered N’ Grey.
She was followed into the ring by the O’Reilly colt out of the dual Group Two winner Platinum Princess. She is the Keeper mare’s first foal and was sold for $100,000 to Lincoln Farms.
Back to all news
SHARE
Recent News