Out of the Park Sets Track Record 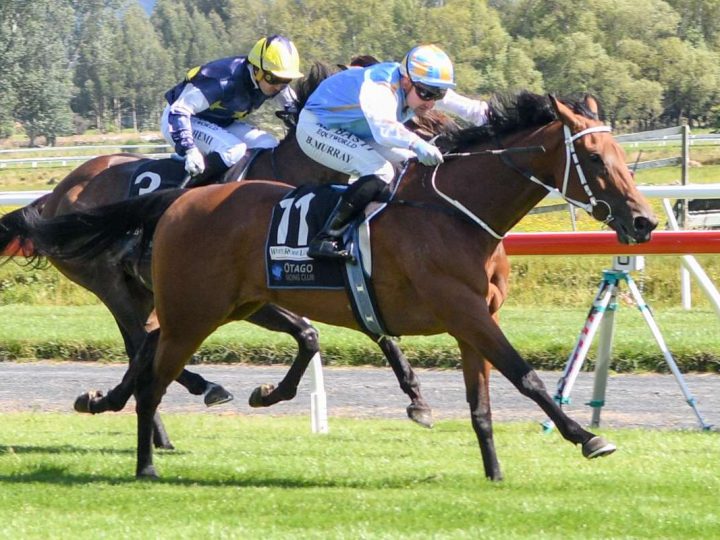 Out of the Park

Probabeel’s Gr.1 wasn’t the only special result for the WS team last Saturday. Earlier in the day our Business Manager Mike Rennie had his faith in Ocean Park duly rewarded with Out of the Park setting a track record of 2.14.54 in a 2200 metre rating 82 event at Wingatui.

“My friend Jack had seen her on Gavelhouse and asked me about her. She had always shown ability with placings in 10 of 19 starts, so when I happened to see her at Brendon McCullum’s place and saw she was a ripper, I was keen to be part of it,” said Rennie.

Since this time, she has rewarded their faith with $41,626 in earnings via three wins from six starts.

“Robert (Dennis) has done a great job with her. He’s changed things up and fiddled with a few things and she has really turned the corner,” said Rennie.

“One of the things that has really helped is stepping her up over a trip.”

“One of the nice things about racing her is after every win I get at least a dozen messages or phone calls celebrating her effort. This includes her former owner Brendon McCullum, who never fails to send a message after a win.”