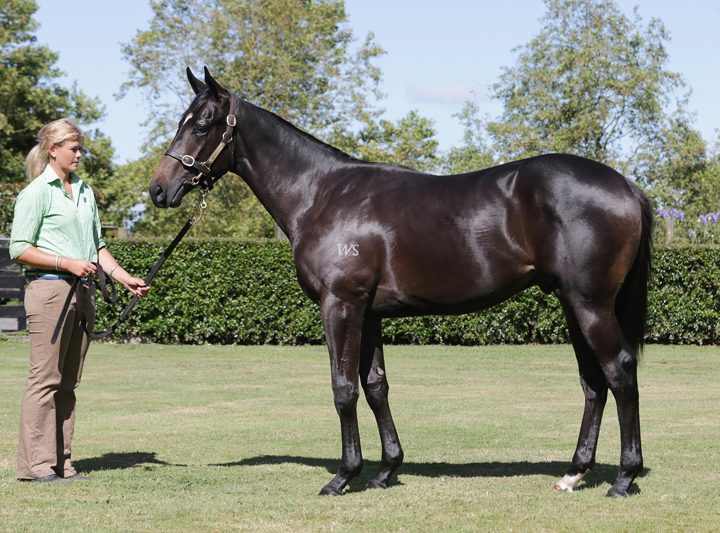 WS enjoyed an international double yesterday with success across the Tasman and in Singapore. Jaunty started the ball rolling when he won at Canterbury and Lim’s Ripple later followed suit at Kranji.
Trained by Chris Waller, Jaunty’s victory over 1550m was a deserved one as he had finished in the money in all four of his previous appearances. He produced a dominant performance to break his maiden in the hands of Glyn Schofield.
The four-year-old is a son of O’Reilly and the Pins mare Joy, a sister to the stakes winners Crepe De Chine and Glam Slam. He was a $100,000 Karaka purchase in 2015 for David Redvers and is raced by Qatar Bloodstock and Richard Pegum.
Meanwhile, Lim’s Ripple was initially bought the same year by Te Akau principal David Ellis for $50,000. Now trained by Steven Burridge, the four-year-old has won twice from nine starts, the latest over 1800m.
The gelding is also by O’Reilly and is a son of the Zabeel mare Ethics. She is a three-quarter sister to the Group Two winner Lafleur and from the legendary Eight Carat family.
Photo: Lim’s Ripple pictured as a yearling prior to being sold at the New Zealand Bloodstock LTD Yearling Sale in 2015
Back to all news
SHARE
Recent News