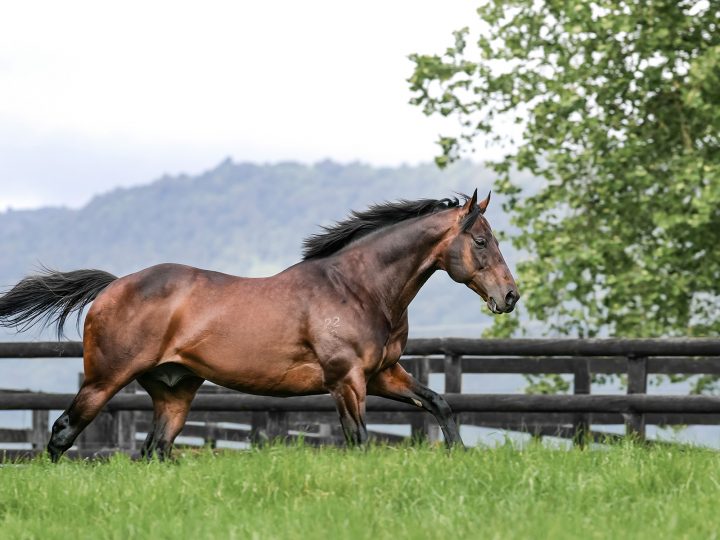 A modest showing from Owen Patrick when resuming earlier this month was forgiven at Hastings this afternoon.

The Ocean Park three-year-old bounced back with a comprehensive victory at his fifth appearance.

The gelding showed encouraging form in his first campaign when placed behind Savabeel’s talented son Iago.

He then finished ninth, but less than five lengths from the winner On The Rocks, in the Listed Trevor Eagle Memorial before a break.

He is out of the King Of Kings mare Unplanned with North American Group One winner Marlin the feature name in the pedigree.

Owen Patrick is the 36th individual winner for his sire Ocean Park.