Partners back in winning business 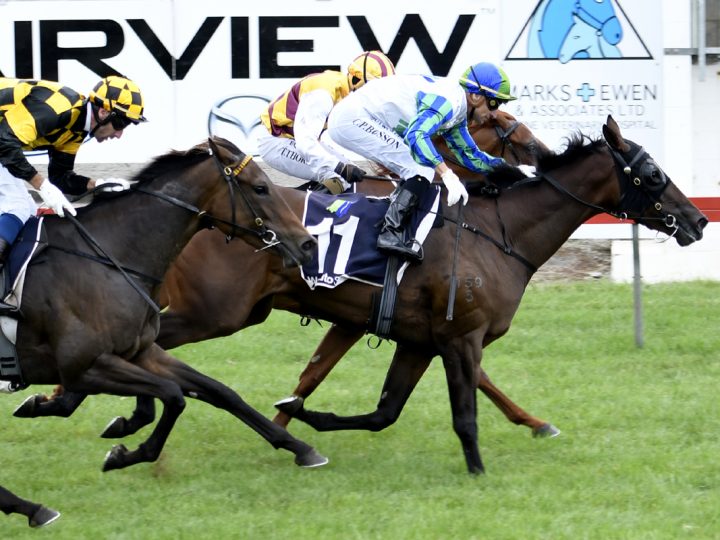 The breeding and racing partnership of Garry Chittick and Gary Wallace look to have another exciting prospect on their hands.

They enjoyed an outstanding inning with the Savabeel mare Coldplay, winner of the Gr.2 Cal Isuzu Stakes and the Gr.3 Eagle Technology Stakes.

Her sister Eleanor Rigby is now on the board following her victory over a mile at Matamata this afternoon.

Like Coldplay, she is prepared by Murray Baker and Andrew Forsman and was ridden to victory by Opie Bosson.

Eleanor Rigby is a daughter of Forty Two Below who is by O’Reilly and a sister to the stakes winner The Big Chill, also a Group One placegetter.