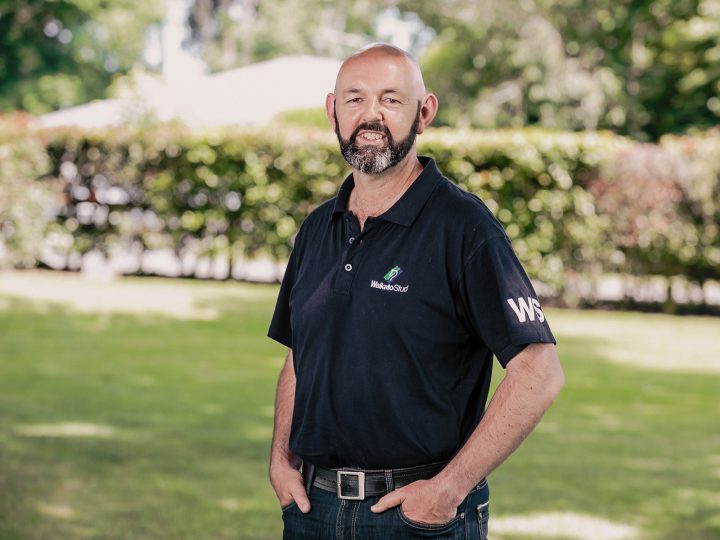 It has been yet another very good week for Ocean Park, as his progeny continue to win with an excellent strike rate.  He has had four winners in the last week, which now brings his total to 33 individual winners.  His runners have won 44 races, and these have been achieved at an excellent strike rate of a win for every 6.2 starts.  The four winners in the last week are further examples of the following pedigree affinities that have emerged for Ocean Park.

Mares Carrying Nureyev – 3 winners at a rate of 5.3 starts/win

Ocean Knight was the most recent example of this pattern when winning very impressively on debut at Caulfield in a $100K Open 2yo race over 1200m.  His performance was so impressive that it caught the attention of many as one of the most promising performances of the weekend throughout Australia.  Other winners carrying this pattern have been Moana Jewel (who also ran 2nd at Sandown on Wednesday in her 3rd start) and Louisville Lip

Mares Carrying Sir Tristram – 9 winners at a rate of 5.2 starts/win

Mares Carrying Storm Cat – 4 winners at a rate of 3.8 starts/win

Ocean Class joined the winners list during the week and will now head to Metro level as he is held in good regard by the stable.  He joins other winners with this pattern – Ocean’s Fourteen (2nd in the Listed Geelong Classic), Seaway (2 Metro Sydney wins), Dramatic Moments

Mares Carrying Nijinsky – 9 winners at a rate of 5.3 starts/win

If you are planning your matings for the upcoming season and would like to discuss your search for proven pedigree patterns, please get in touch via either gareth@waikatostud.co.nz or 021 433 073