Pedigree to fore in Hastings opener 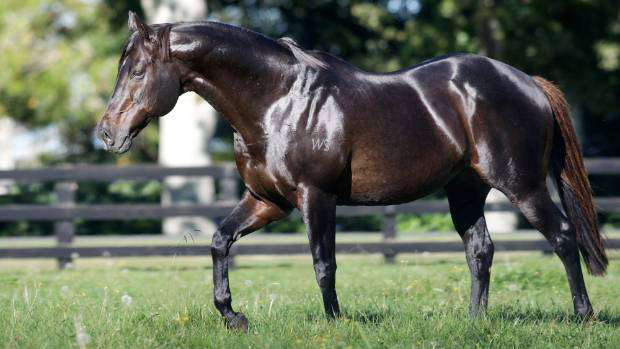 A son of the late O’Reilly, the bold front-runner is out of a Savabeel mare and he travelled well under Shaun McKay at the head of affairs. They slipped the field into the straight and held on effortlessly to score by 3l.

“When he gets to the lead he’s happy and they left me alone. He kicked strongly and held on really well,” he said.

Sagunto’s win, the fourth of his career, was a family affair as he is raced by McKay’s parents Peter and Kim with his father also doing the training.

“He might get 2400 metres the way he is racing. He got out in front and stepped it out and it was a good ride,” Peter McKay said.

A $120,000 New Zealand Bloodstock Yearling Sale graduate, Sagunto is out of the Listed Northland Breeders’ S. winner Queen Sabeel, who has produced four winners and delivered a filly last year by Sacred Falls.