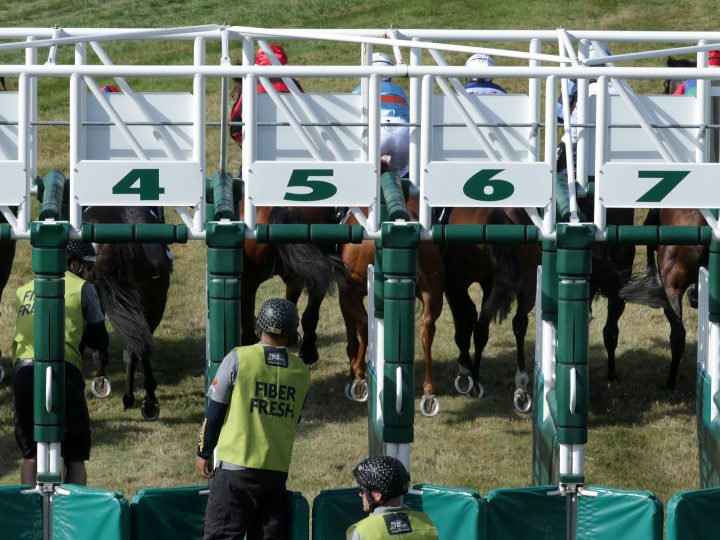 Well-related mare Matuki struck on the opening day of the new season for Waikato Stud and partners with success at Ashburton.

She had gone close on several occasions before stepping up to 1600 metres this afternoon and rider Rosie Myers brought her with a stout finishing run closest to the fence.

Matuki was bred at the Matamata farm and is trained by Neill Ridley, who shares in the ownership of the four-year-old with Waikato Stud.

She is a daughter of Pins and a first winner for the dam Cheryl Moana Marie, who is a sister to the G3 Eulogy Stakes winner Whistling Dixie and stakes performer Mark Two. She changed hands at this week’s Magic Millions National Broodmare Sale when she realised $600,000.

Matuki is a grand-daughter of the G1 New Zealand Oaks winner Zepherin, who produced the multiple Group 2 winner Glenview and she in turn is the dam of the G1 South African Derby winner Timber Trader.