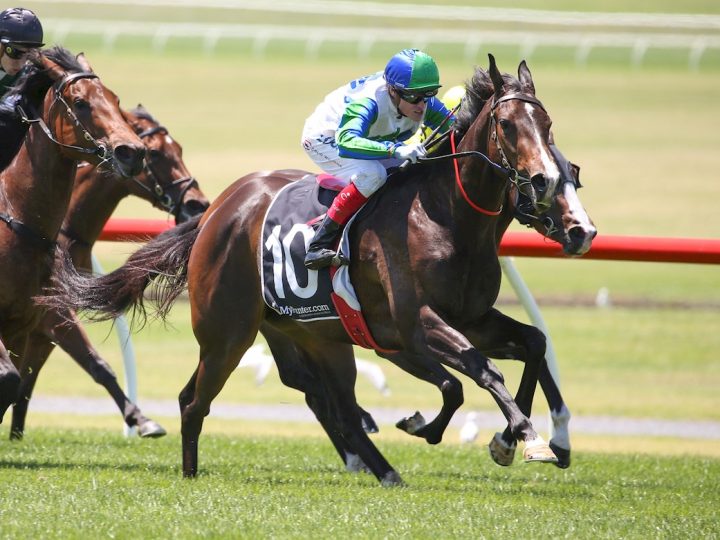 A great day at Karaka for Waikato Stud was followed up in Australia where My Pendant was successful on the Lakeside track at Sandown.

Trained by Danny O’Brien, she was ridden by Craig Williams who sported the Matamata farm’s colours.

My Pendant had finished runner-up in her in her first two appearances and impressively went one better over 1200 metres.

She is a daughter of Pins and My Locket, who is a half-sister to the Gr.1 Queensland Oaks winner My Keepsake and the Gr.2 Japan-New Zealand Trophy winner Villifye.

It is also the family of the former champion Australian sprinter Lankan Rupee.